Is This One Food Additive Making You Sick and Fat? 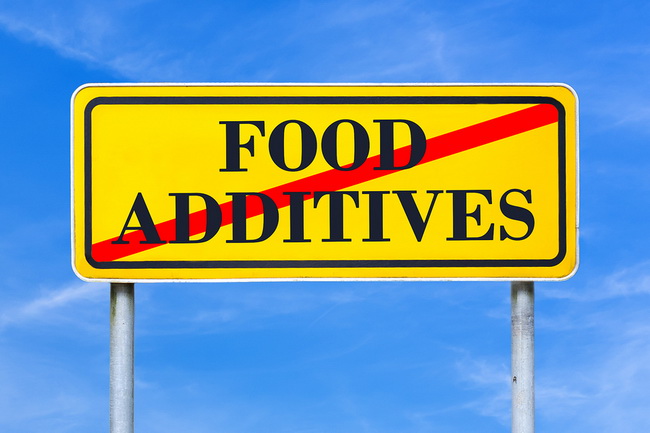 Georgia State University led a study for the Biomedical Sciences researchers and they discovered that Polysorbate 80 disturbed the gut flora, setting off a host of very unhealthy side effects. This seems to coincide with the rise of digestive ailments such as Crohn’s disease, ulcerative colitis, and inflammatory bowel diseases. Since these emulsifiers were introduced, the incidences of metabolic syndrome and other types of obesity related health issues that lead to liver disease, heart disease, and diabetes have been on the rise as well.

Although it’s hard to believe, many of the chemicals introduced to the American food markets have not been fully tested for their long term effects on humans. Most people consume, on average, about 17 pounds of additives per year, including colors, flavors, preservatives, humectants and emulsifiers. Seventeen pounds! Let that sink in for a moment.

In one study, researchers fed mice two of the most commonly used emulsifiers, Polysorbate 80 andcarboxymethylcellulose, at high enough doses that it mimicked the average human consumption. All of the mice in this study had drastic changes to their guts, including increased inflammation levels. This led to chronic colitis in mice, due to the fact that their gut flora had been altered; their immune system responses were compromised. These mice also induced metabolic syndrome. All of the mice had increased levels of food consumption, insulin resistance, and obesity.

This research team is now testing additional emulsifiers as well as designing future experiments that involve humans. If the same results are obtained, this would mean that this type of food additive could be what is behind the epidemic of obesity and the diseases associated with it.

Keep in mind that so called organic processed foods might not be safe, either. Some emulsifiers are “natural,” such as soy lecithin, which means that the food can be listed as “organic” or “natural” and still be full of emulsifiers.

Protect yourself and your family from this potentially dangerous additive:

We are exposed to toxic chemicals every day in our modern world. There is no reason to introduce more of them into your body through your foods. Why should you pay out good money for the privilege of eating something that could be poisoning you from the inside?