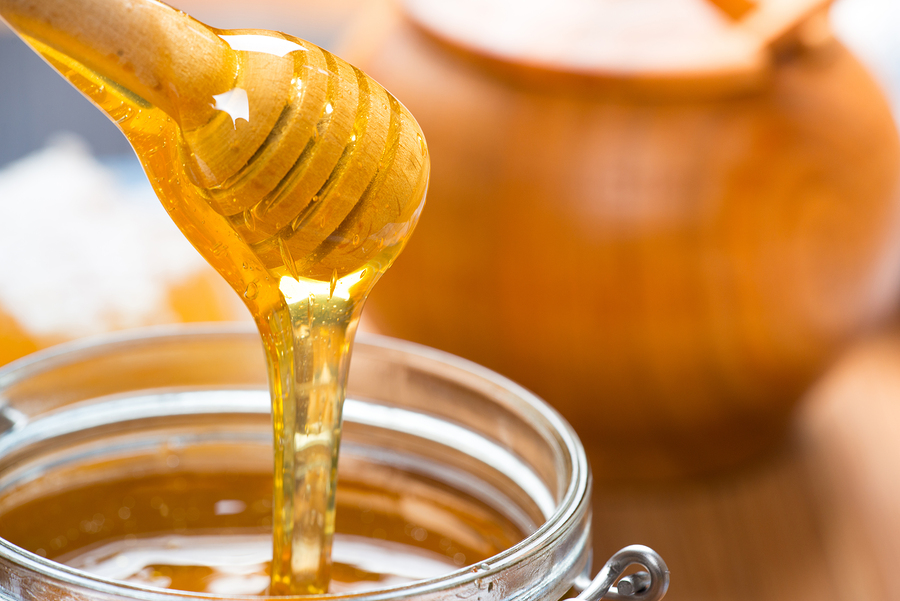 Antibiotics are one of the miracles of modern medicine. When they first appeared in the early 20th century, they were a real game changer in treating diseases like syphilis, which in previous eras could have ruined a patient’s life. For close to a century, they have been one of the most powerful tools that doctors use in fighting bacterial infections and disease.

However, a new set of challenges has arisen with regard to the use of antibiotics. The problem is twofold. The first is that bacteria have developed increasing amounts of resistance to antibiotic treatments, leading to new strains of treatment-resistant infections (a well-known example of this is how staph infections can become MRSA, a more serious form of staph which is resistant to some forms of antibiotics). The other problem with antibiotics is that they work too well at killing bacteria. Provided the bacteria cannot resist the medication, it will kill the harmful bacteria, but it will also kill a lot of the good bacteria your body needs to help with things like digestion, etc.

These two factors have led to a growing interest in credible alternatives to antibiotics for treating bacteria disease. Many candidates have been suggested, but there is one all-natural substance which stands above the rest, with evidence to back it up: Manuka honey.

What is Manuka Honey?

Manuka honey is a special type of honey produced by bees that consume the nectar of the manuka bush, which is native to New Zealand.

Honey has been used in various forms of traditional medicine around the world, but no other form of honey has demonstrated its levels of disease-fighting ability, far surpassing anyone’s expectations.

The first evidence emerged in 1981, when researchers working at the New Zealand University of Waikato discovered that manuka honey contains high concentrations of special enzymes that produce hydrogen peroxide, as well as compounds like methyglyoxal and dihydrogxyace. These compounds are found in other varieties of honey, but no other form of the sweet sticky substance has such high levels.

More research was carried out over the decades, and evidence continued to slowly build up. In 2009, headlines where made when a study was published by the European Journal of Clinical Microbiology. The researchers found that Manuka honey was extraordinarily effective at treating every pathogen and bacteria it was tested on.

Amazingly, it was even effective at killing so-called “super bug” bacteria that had developed a certain amount of resistance to antibiotic treatments. Perhaps even more exciting was the fact the manuka honey continued to be effective after multiple treatments. There was no indication that the bacteria being tested were developing any degree of immunity to it. This is because the manuka honey’s unique trifecta of beneficial compounds (methyglyoxal, dihydrogxyace, and hydrogen peroxide) attack and kill the bacteria in a different way than antibiotics do.

These three compounds and their potency against bacteria and pathogens are collectively referred to as the “Unique Manuka Factor,” or UMF, which has become recognized as the international standard by which the strength of a particular manuka honey variety can be measured.

According to Dr. Axe, a UMF score of 5 is the minimum level that has any sort of therapeutic usefulness. However, for the purposes of fighting infections a UMF score of at least 10, and preferably 15+, is recommended. The UMF label plus a numerical score should be featured on the label of the manuka honey product.

If it is not on the label, it is possibly that it might be a shady brand that simply has regular honey in the container instead. Regular, raw honey is still good for you, but it will not have the same benefits as manuka honey.

KEEP READING: The Miraculous Powers Of Mixing Honey And Cinnamon

In addition of the its exciting abilities to fight infections, Manuka honey has many other health benefits. It can reduce instances of acid reflux disease. One study at the Chandigarh Postgraduate Institute of Medical Education and Research found that oral use of manuka honey was quite effective at reducing colonic inflammation. Oral use can also help with things like strep throat, sinusitis and allergies, and even increasing melatonin levels to improve sleep when consumed before bed.

We are still in the early stages of unlocking the full potential of manuka honey. In the meantime, this natural substance is a godsend for doctors in the fight against serious infections.