The Miraculous Powers Of Mixing Honey And Cinnamon 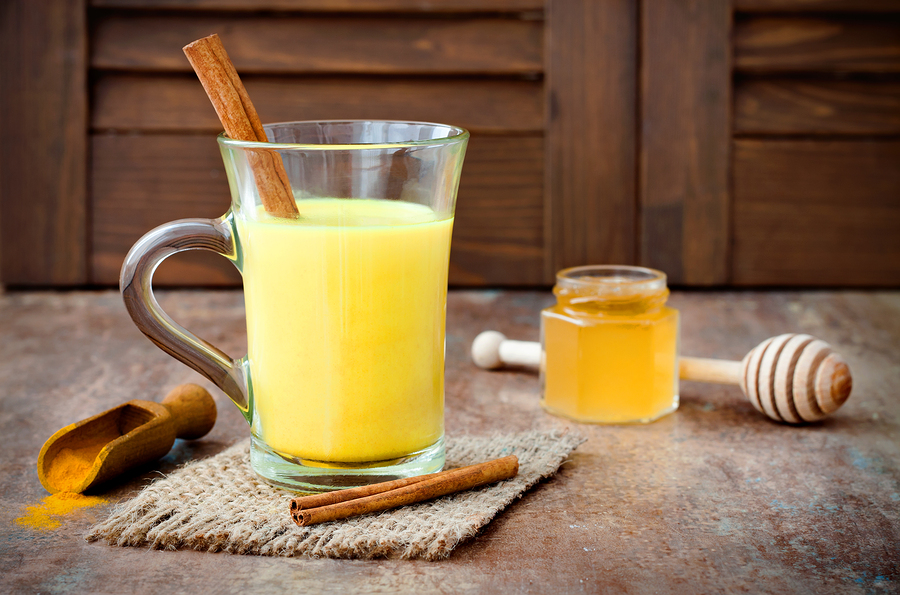 These days, many people are looking for alternative treatments and home remedies to provide relief for common ailments and increase overall health. This has led to the trend of certain fruits, vegetables and spices being touted as “superfoods”- ”–a natural alternativea to medicines which that can prevent and, in some cases, treat illness without any harsh side effects. As with cooking, though, the combination of different food items- the whole, as it were- can be greater than the sum of the parts. Blending certain foods together can amplify their health-boosting effects, and provide additional benefits the partaker might not get if he or she consumed them separately.

New reports have indicated that the combination of two common household items- ¬–honey and cinnamon– –can produce one of the most potent superfood combinations you can choose from. This article will provide an overview of the conditions that a honey and cinnamon combo can prevent and provide relief for, and how best to consume these two amazing foods.

Cinnamon is a spice native to the Indian subcontinent, with a distinct and instantly recognizable scent and taste. It has long been cherished as a condiment in cooking, and in ancient times was very expensive. In modern times, cinnamon is one of the most popular and affordable spices you can buy. What most people are notaren’t aware of, however, are all the nutrients packed into this wonderful spice. Cinnamon contains, among other things, a beneficial compound called cinnamaldehyde, which has powerful anti-inflammatory properties.

Honey is the other half of this equation, and has a well-deserved reputation as a superfood in its own right. Honey is unique in that it’ is the only food on earth which does notn’t spoil. It will last indefinitely and remains safe to eat. This amazing food also contains vitamin C, which strengthens the immune system, in addition to offering beneficial amino acids and B vitamins. It’ is also a source of minerals like iron, zinc, phosphorous, magnesium, calcium and more. All of these traits have led to honey being used for medicinal purposes for thousands of years across many different cultures.

What are some of the conditions that honey and cinnamon can help defend against?

Both honey and cinnamon have been shown to provide relief for various digestive problems, and combining the two is even more effective. Honey can help soothe symptoms of indigestion, constipation and ulcers, and both honey and cinnamon have antibacterial properties which can help fight against harmful bacteria you may have ingested, potentially providing relief for stomach aches and similar gastrointestinal ailments.