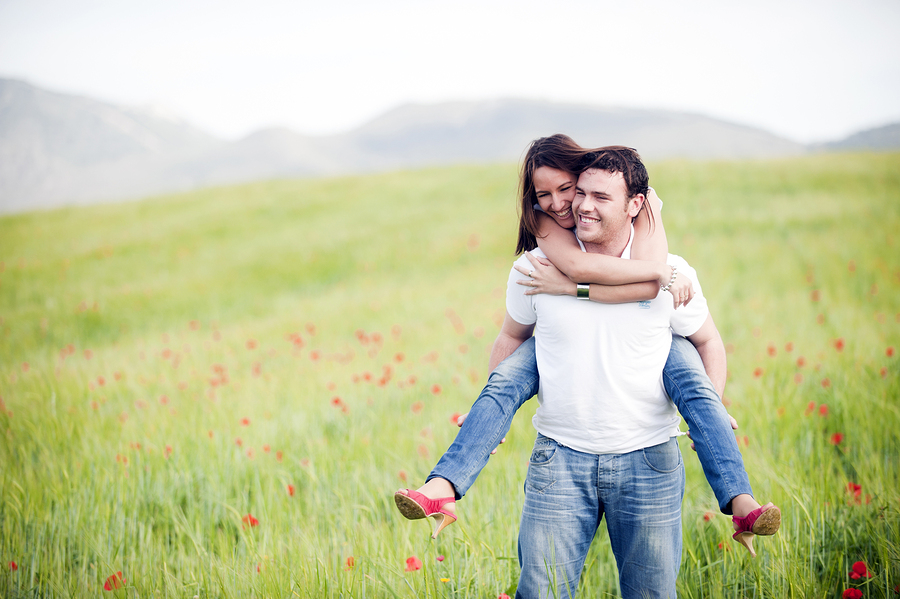 The answer to the question as to whether married people are healthier than single people appears to be “yes,” but there are many layers to this answer that prevent it from being a slam-dunk answer. There are scientific tests that do show definite proof that those that are hitched enjoy better health, but there are extra stipulations that have to be taken into consideration.

Couples who are in a happy and loving marriage may be healthier than singles, but what about couples who are just staying together because of the kids or because they don’t want to be alone? The stress that those situations present may not make for a healthier duo.

But there is no denying that there are some areas where married couples are healthier. There are a number of reasons why, and there’s even some definite proof to back up these claims.

The most recent study to back up the claim that married people are healthier than their single counterparts comes from Carnegie Mellon University. The study involved 572 people ages 21 to 55, in good health, and were either currently married, previously married, or single. Saliva samples were taken on three different days for a 24-hour time frame.

The test was to determine the level of cortisol in each person. Cortisol is considered a stress hormone, and it was found that married people had a lower level as well as a faster decline throughout the day, which represented a better level of health. Higher cortisol levels equal inflammation and a higher risk of depression, heart disease, and conditions involving the autoimmune system.

Another study claims that out of 3.5 million people in this country, those who are married were less apt to have cardiovascular problems, such as a heart attack or problems with their blood vessels, than those who are single, divorced, or widowed.

Another study showed that married people have a better chance of living through cancer. The study also took into consideration couples who were not legally married but in a committed relationship for a long period of time.

Another benefit that researchers found was that people who are married live longer than those who are single. A study started in 1921 called the Terman Life-Cycle Study showed that out of 1,528 men and women, the people who lived the longest were married. Couples who did not get along and lived with strife all the time did not live longer. So, a blanket statement, in this case, does come with conditions. 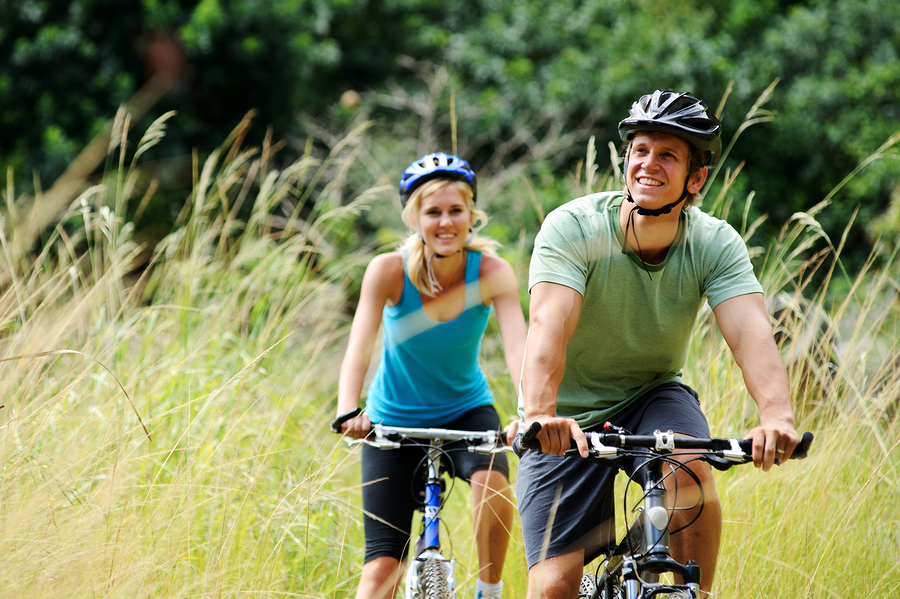 Take it with a Grain of Salt

While tests that can document the level of a stress hormone between married people and single people can cause you to draw a logical conclusion, there are a number of things that could dispute these findings.

Whenever you are considering the results of a study, you have to keep in mind the number of people participating, their ages, and whether the participants came from one specific area or a mixed bag.

Other benefits of being married showed that married couples had twice the amount of money than single people. This is beyond the obvious fact that there is twice the number of people. Married people who are happy don’t have to face loneliness, so they are less stressed out. And then there is another study that showed while married people were happier, they also weighed more. Married men were 25 percent heavier than single men.

Try to use these statistics as guidelines rather than facts that are written in stone. There are positives and negatives with every group. There is no reason that single people can’t take excellent care of themselves and be healthier than some married people. All we can really do is continue to be the best that we can be no matter our status.