This Metal is Poisoning Our Brains and Causing Alzheimer’s 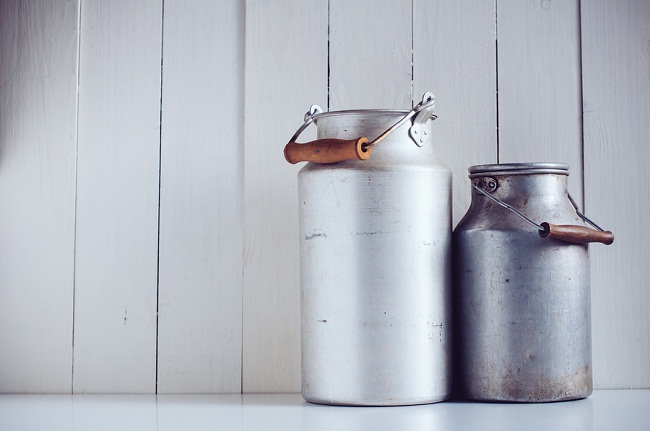 Frontiers in Neurology published research that showed that Alzheimer’s disease may contribute to almost as many deaths as heart disease or cancer. The presence of aluminum in the brains of humans should be a warning sign to everyone that we are being contaminated and that aluminum might be the main cause behind many of today’s modern illnesses. We are accumulating a known neurotoxin in our brains from the moment we are born until our death. Why is this issue not being talked about with greater concern?

Almost all pharmaceutical drugs, tap water, infant formula, processed foods, and deodorants contain aluminum. The extreme levels to which many of us are being exposed in today’s modern world has literally triggered an overload of aluminum in our bodies that is causing brain damage, disease, and early death. Find out how cilantro removes metals from tap water.

One professor, Christopher Exley, has studied the effects of aluminum on humans extensively and he discovered that our everyday exposure to this metal is a major contributor to dementia. Professor Exley, who works out of Keele University, calls our modern world the age of aluminum, noting that we are exposed to more aluminum now than we have ever been in the past. Although it is true that the body can eliminate some aluminum, if we are exposed to more than the body can remove, it begins to store it.

That is one of the main problems with aluminum: the damage it causes occurs over time. When certain thresholds are reached, disease quickly begins to show itself. Symptoms of aluminum toxicity can vary greatly, which is why this is easily overlooked when doctors attempt a diagnosis as to the cause of your problem.

In cases of dementia, however, evidence shows that those who are afflicted have much higher levels of aluminum in their brains. Aluminum is one of the few substances that can cross the blood-brain barrier when excessive levels are entered into the body.