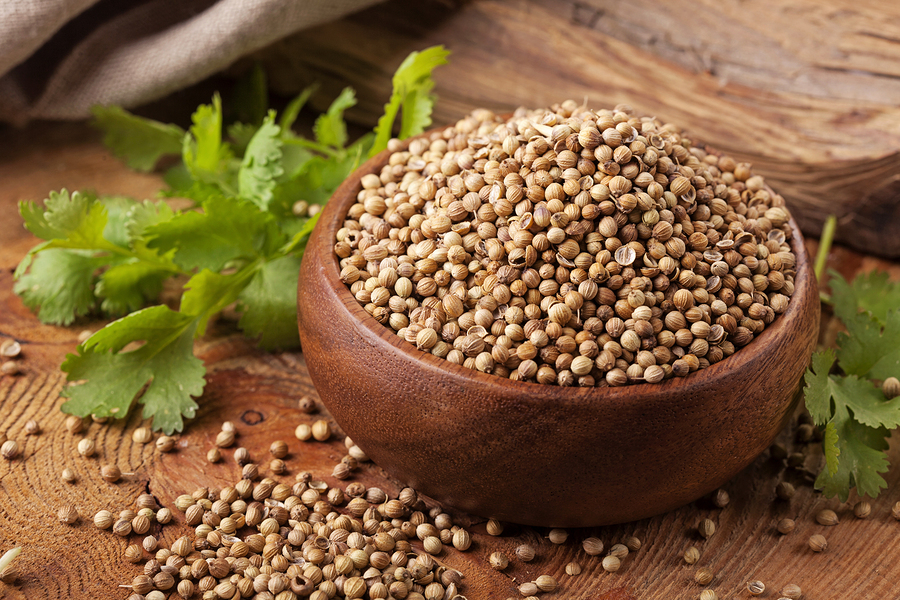 For thousands of years, coriander has been used to add flavor to dishes from Spain all the way to China. Originally from the Eastern Mediterranean and Near Eastern regions, ancient traders quickly spread this amazing herb all over the world. The herb is known by multiple names, depending on the region and the type of cuisine in which it is used. In the United States, it is often called cilantro, while in Asian dishes, it is commonly referred to as Chinese parsley. It also has many health benefits, which this article will explore in detail.

Many people in the Western world encounter coriander for the first time in Mexican or Tex-Mex dishes. Coriander seems to be one of the most polarizing flavors out there — it has a very distinctive taste, and it is one that people tend to either love or hate.

It is important to understand the different things that the term “coriander” can refer to. The leaves of the coriander plant are considered an herb. But the term can also refer to dried coriander seeds, which are sold either in whole or pre-ground form.

What are the health benefits of coriander?

1. Coriander has anti-inflammatory properties and is rich in antioxidants

Coriander leaves contain a number of polyphenols, flavonoids, and other compounds which fight inflammation and harmful free radicals. Studies on one of these compounds called kaempferol suggest that it may aid in fighting cancer and heart disease.

2. Coriander is a good source of essential vitamins

In addition to this, coriander leaves are also rich and good source of certain minerals like manganese, iron, magnesium and calcium. 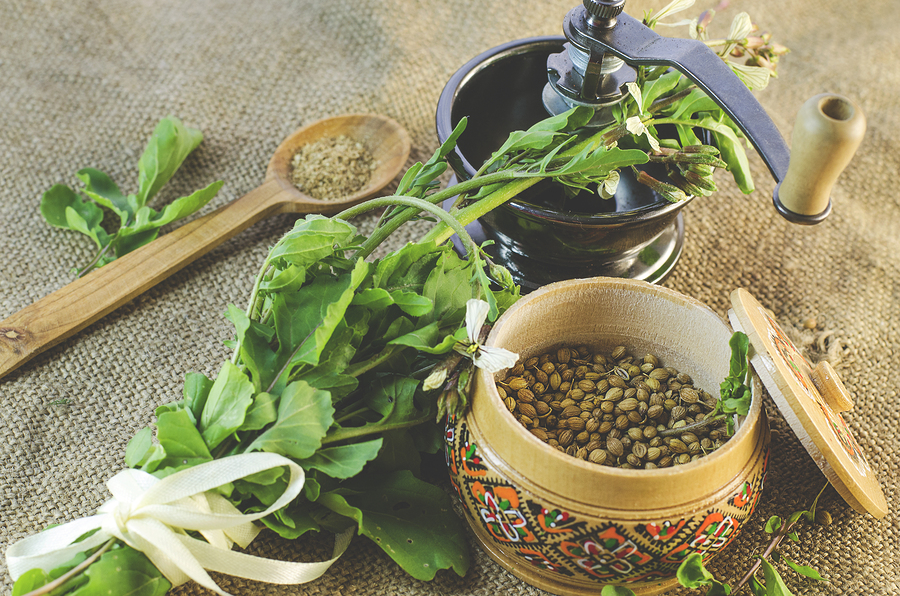 In the traditional medicine of India and China, both ground coriander powder, as well as the leaves, were used to treat a wide variety of gastrointestinal conditions, including nausea, stomach spasms, indigestion, cramps, and flatulence.

Adding a little cilantro to your next seafood dish may help reduce your chances of accumulating mercury or other dangerous heavy metals in your body. Over time, cumulative metal toxicity can lead to neurological problems and other health conditions.

The process of removing toxic metals from the body is known as chelation. Coriander is sometimes marketed as a method for removing toxic metal build-up in the body. The truth is a little more complicated. At this time, there is limited evidence that eating coriander will purify harmful metals that have already built up in your body. However, there is some evidence suggesting that eating it at the same time as a food with a high risk of metal contamination, such as certain ocean fish like tuna, will help prevent your body from absorbing as much metal as you otherwise would have.

More research needs to be done, but this is great news for seafood enthusiasts.

The risk of heart disease is exacerbated by high levels of low-density lipoprotein (LDL) cholesterol. According to a study published in the Journal of Food Sciences, eating coriander can help lower harmful LDL cholesterol levels and triglycerides, thereby reducing the risk of cardiovascular disease. This also contributes to lower blood pressure levels, which lowers the risk of stroke.

The same study also pointed out how coriander can help the liver lower blood sugar levels, which is welcome news for those with diabetes.

Coriander is not a miracle food, but it has stood the test of time as a well-rounded and healthy addition to any diet. Pick some up today, see if its unique taste agrees with you, and incorporate it into your healthy lifestyle.