Every day it seems there a headlines and rumors talking about global warming. One newspaper will claim its hype, that the mainstream media is misreading scientific data and then using that information to mislead the public. On the same day, an internet media outlet will claim that there is new scientific “proof” that global warming is on the rise and the planet is doomed. The very next day there is a terrible cold front bringing record cold temperatures and people everywhere ask each other, “Global what?”

It’s Not What You’ve Been Told

Almost everything you have heard from the mainstream media about global warming, greenhouse gases, and carbon dioxide , has been misleading at best and plainly false at its worst.

Al Gores and all his cronies have been shouting for years that the earth is heating up to the point of destruction when, in truth, those greenhouse gases are actually causing the earth to cool down. 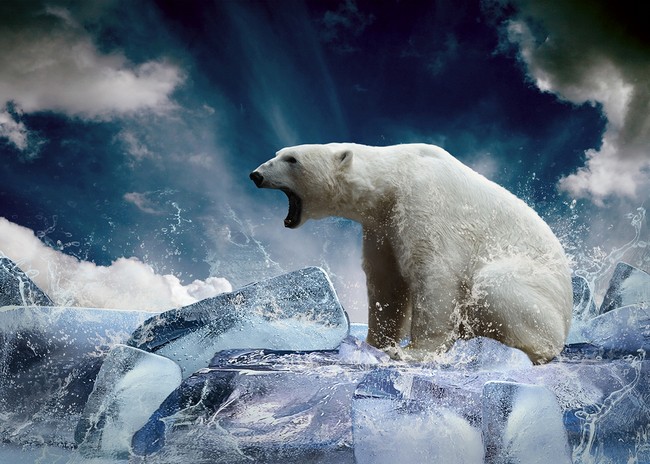 In a report made public in the Principia Scientific International (PSI) NASA tracked infrared emissions from the earth’s upper atmosphere during and after the solar storm that happened March 8-10th. They discovered that most of the energy released from the sun during this storm was reflected back into space, NOT dumped into earth’s atmosphere.

SEE ALSO:  13 Lies the Media is Feeding You about Nutrition

So, What does this Mean?

This means that there was an overall cooling effect that directly contradicts the global warming crowd as well as NASA’s own climatology division. Data collected shows that both carbon dioxide and nitric oxide are “greenhouse” gases that reflect energy, causing heat to return to space, not absorbed into the earth’s atmosphere.  “Carbon dioxide and nitric oxide are natural thermostats,” says James Russell from Hampton University, who was one of the lead investigators for the groundbreaking SABER study. “When the upper atmosphere (or ‘thermosphere’) heats up, these molecules try as hard as they can to shed that heat back into space.”

This new information is in direct contradiction with NASA’s previous statements about the effects of greenhouse gases. NASA’s former head of the climatology department, Dr. James Hansen, retired from his career soon after this data was released. A convenient way to avoid conflict and embarrassment, isn’t it?

What This Shows Us

Many people don’t believe all the hype the mainstream media is feeding us, especially after reading studies such as this one.  Here is the logic most people use when trying to decide the facts:

If you read many of the scientific articles available it would seem that most scientists would agree that global warming might be happening but, overall, most believe this is a normal climate shift. The general consensus seems to be that the Earth is much more resistant to climate changes than we believe it is. Plants and animals evolve and adjust to slight changes in weather patterns and we will as well. It’s not the end of the world scenario that some people have made it out to be.