Natural Blood Thinners That Can Save Your Life 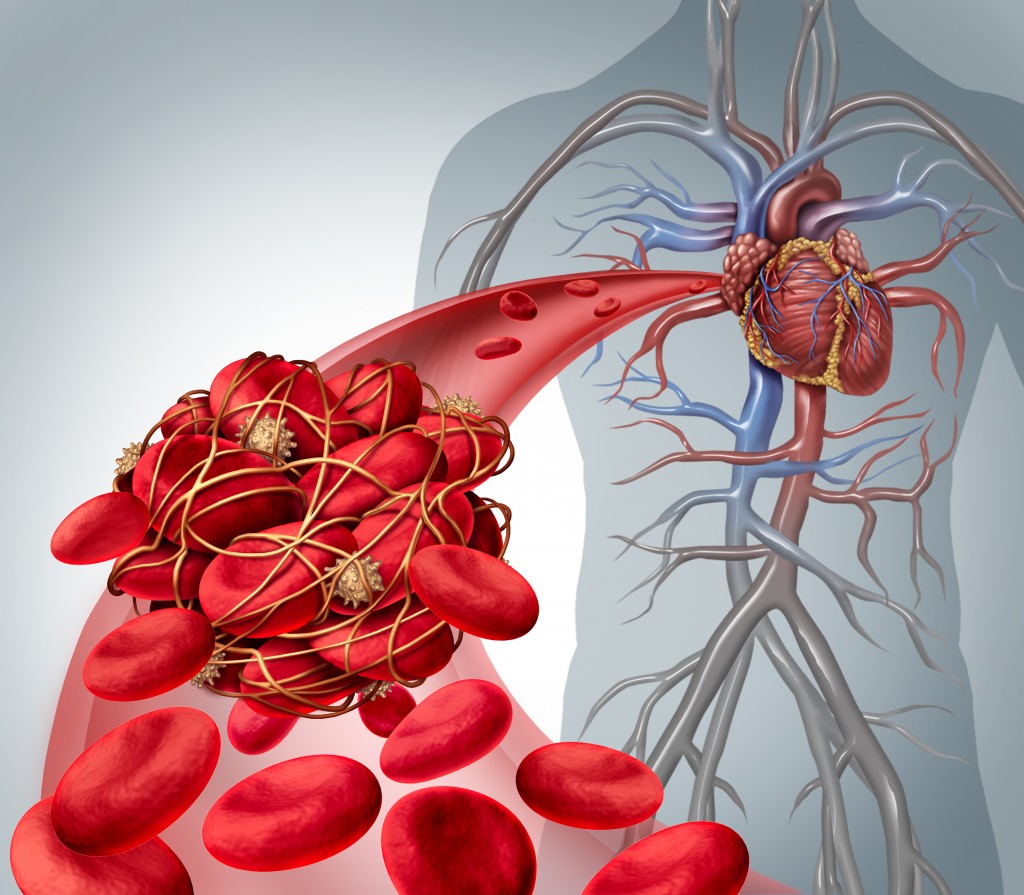 Basically, it means that if you follow a healthy heart diet, and include as many of the foods as you can that promote blood thinning by preventing platelets from sticking together, you have every chance of avoiding a dangerous blood clot developing.

There are many natural ways to prevent blood clotting. However, it is important to note that the natural remedies must not be used in place of prescribed medication. If your doctor has put you onto coagulant drugs, there must have been a good reason to do so.

And if you are taking meds, it is still vital to follow a healthy heart diet which includes some of the blood thinning foods. Most of these foods have several health benefits as well that will be of value to your general health and well-being.

If you are free of heart disease or any other cardio-vascular problems, then a diet rich in blood thinning foods will give you the best chance of completely avoiding future issues in that regard.