New Smart Patches Tell You If Your Food Is Spoiled 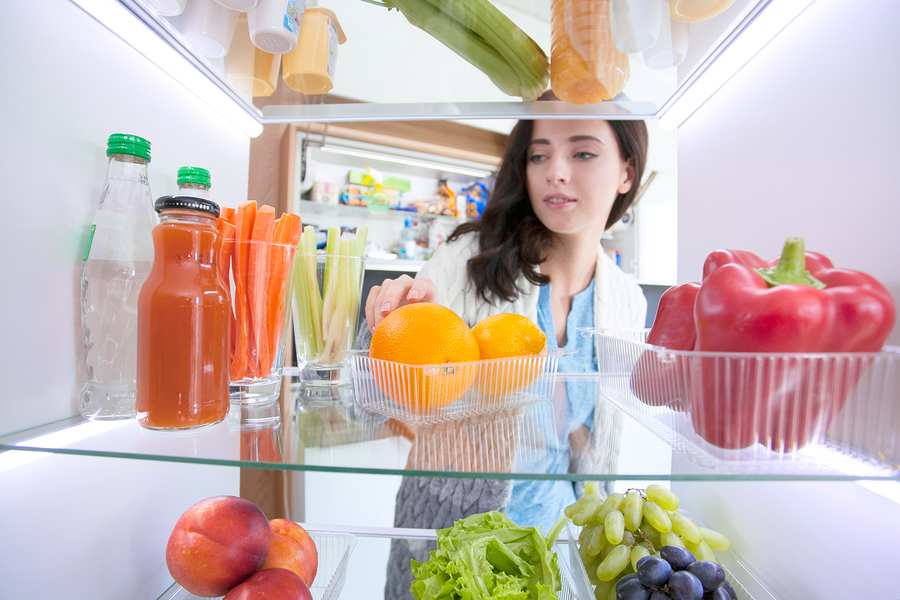 There are few things in life as bad as food poisoning. Some 1 in 10 people become sick after eating spoiled food each year, and the symptoms can range from unpleasant at best to deadly at worst.

The simplest way to tell if your food has turned is to open the package and look at it closely or smell it. But this is gross, and the warning labels we all use are supposed to prevent matters from getting to this point, but of course, the labels aren’t always accurate, are they? While they do generally give you a window of time which it is best to consume the food in question, the reality is that “best before” dates on food labels are really just suggestions. Occasionally, labelled food still spoils too early, and the labels also don’t indicate if there is a contamination outbreak present such as E. coli.

With sensible precautions, you can usually avoid food poisoning, but it still happens to everyone eventually. But what if there was a way to avoid this whole problem? What if you could tell with 100 percent certainty whether food had turned without learning the hard way?

Thanks to a new technological breakthrough in food safety, this may now be a reality. A team of scientists at McMaster University in Canada have invented a new type of patch incorporated into meat packaging that can indicate when poisonous bacteria, like E. coli and salmonella, have begun to form, even in small amounts.

Their findings were published in the ACS Nano scientific journal, and describe how they developed a new type of clear bio-sensing patch that can read food and emit a special signal when it detects the presence of toxic bacteria. The signal can be picked up by a smartphone, allowing you to effectively scan food for disease with your phone in the same way characters from TV’s Star Trek would scan over patients with their tricorders.

The scientists on the team hope that this innovative technology can be used to provide real-time monitoring of pathogens and drastically improve shopper’s ability to avoid buying or consuming spoiled or contaminated foods.

While this technology has yet to be adopted across the food industry, but what the recent salmonella outbreak with romaine lettuce in the United States demonstrates is that contaminated food is an ongoing issue, and it is not unthinkable that someday such patches might be mandated by government health agencies. This is one food breakthrough to keep an eye on.

Related Posts
foodhealthhealthy food
Help Us Spread The Word!
Like Us On Facebook To Stay Updated!
I'm already a Naturalon fan, don't show this box again.