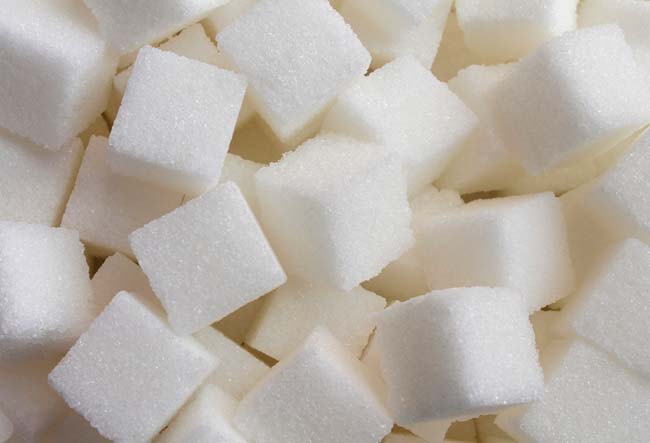 For years, people kept following low-fat diets and wondering why they couldn’t lose weight, when the problem may have been that diet coke they were sipping. If you’ve been following health and nutrition news, then you probably know by now how the consumption of huge amounts of sugar which is so common today, has been definitively linked to obesity.

Obscene amounts of sugar are found in candy, processed foods, and most significantly, many different drinks. Sugar in liquid form is especially dangerous as beverages can contain far more grams of sugar than the person consuming it may realize. Excessive sugar consumption not only contributes to obesity, but is also to related diseases like type-II diabetes.

Obesity has become a major problem in the US, the UK, and many other countries were consumption of sugary drinks is common. This leads to higher healthcare costs putting a strain on both individuals and governments.

There have been numerous solutions proposed to deal with this problem. Mandatory nutrition facts labels, public health education campaigns, and restrictions on soft drinks above a certain size, such as those in New York City, have proven effective to some extent. Nevertheless, sugary drinks remain popular and the health problems they cause remain common.

In the United Kingdom, the government is ready to try a new approach: A sugar tax.

Starting this month, beverages containing more than 8 grams of sugar per 100ml will be subject to a tax of 24p per liter. Drinks with 5 to 8 grams will be taxes at 18p per liter. The tax applied to manufacturers of these beverages, rather than to consumers. It is not known yet whether the manufacturers will then pass on this additional cost to consumers in the form of increased prices, but it is expected that they will.

The idea behind the tax is that a higher price for sugary drinks will incentivize people to change their shopping choices, and opt for healthier beverages instead; a sticks rather than carrots approach to getting the public to alter their behavior for their own good.

Will it work? It’s too early to tell if it will be effective in the UK, but those who are interested can look to other locations where similar ideas have been tried. In Mexico, a sugary drink tax was introduced in 2014, and led to a 12 percent reduction in the consumption of such drinks after a year. The British government is obviously hoping for similar or better results.

Interestingly, the tax may have already worked, but in a different way than expected; it is estimated that 50 percent of beverage manufacturers have reduced the sugar content of their products in order to avoid being hit with the tax.

It seems that Britain is already succeeding in their goal of reducing sugar intake, and the end result is what matters, right?