One Simple Mineral Can Reduce Your Risk of Diabetes 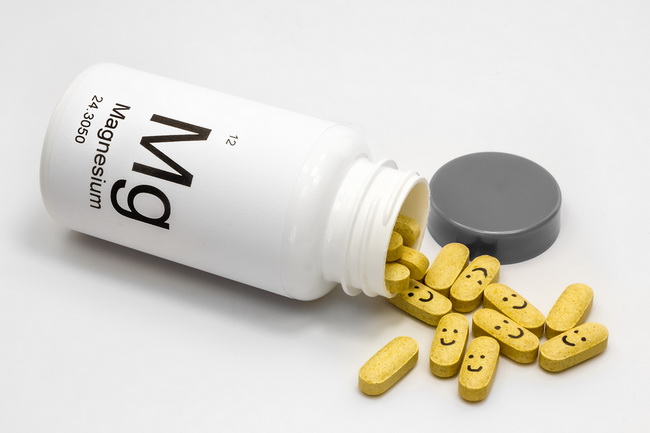 If you are concerned about diabetes and want to lower your risk, there is one simple mineral that can do just that. Recent studies show that sufficient consumption of magnesium can help stop the onset of diabetes, especially for those who are experiencing precursor symptoms.

Magnesium is often overlooked but it is vital for your health. Your body needs magnesium for more than 300 of the processes that your body does every day, including keeping your heart healthy, digesting protein, allowing you to relax, and keeping your energy levels high.

This new study found that healthy subjects who had the highest levels of magnesium intake were as much as 37 percent less likely to develop excess circulation of insulin or high blood sugar levels, both of which are precursors for diabetes.

Subjects that were showing early signs of diabetes received significant benefits from adequate magnesium consumption. Subjects who ate the most magnesium were 32 percent less likely to develop this disease than those who had low levels of magnesium. Read more facts about magnesium deficiency.

This study was part of the Framingham Heart Study, which was actually started in 1948. The objective of this study was to understand the circumstances that brought on heart disease, which is the leading cause of death in America.

This study involved more than 5,000 subjects of both sexes, between the ages of 30 and 62, from the town of Framingham, Massachusetts. This first set of subjects went through extensive physical exams and interviews. The study enrolled as second generation from the original volunteer’s now adult children and their spouses in 1971. New generations were continually incorporated into the study in 1994, 2002, and 2003, which provided the scientists with extensive data due to careful monitoring. Major risks for poor heart health were identified as smoking, obesity, hypertension, high cholesterol levels, diabetes, and a sedentary lifestyle.

Related Posts
diabeteshealth benefitssupplements
Help Us Spread The Word!
Like Us On Facebook To Stay Updated!
I'm already a Naturalon fan, don't show this box again.