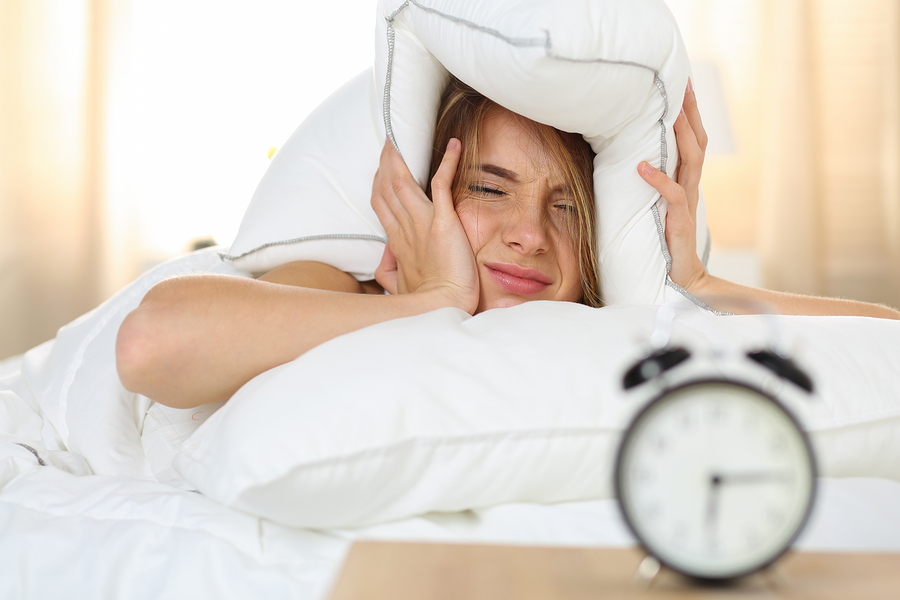 We all love a good lie-in and it’s often been thought that sleeping as much as you like is good for you, but did you know that regularly sleeping longer can mean that you are at an increased risk of developing dementia? Sleeping for 9 hours or more a day has been directly linked to the development of Alzheimer’s disease and other forms of dementia which can ultimately lead to an untimely death in the sufferer.

There have been several studies which appear to prove the link between excess sleeping and developing the disease. It has been shown that the people who are driven to sleep a lot have a smaller brain volume which may in turn be a driving factor.

It’s important to note that people who sleep longer do not necessarily choose to do so, but rather it’s in their natural sleeping pattern. Meaning, they feel that they need a certain amount of sleep to feel awake and alert. This is a key point because researchers have highlighted that it’s not the actual fact of sleeping a lot which causes dementia, but rather individuals who do so are more likely to be predisposed to developing it compared to those who do not. Prolonged sleep duration may therefore be a marker of early neurodegeneration rather than a cause, and intervening to prevent people sleeping as long is in fact unlikely to prevent the onset of the disease.

However, it may be that in future, medical professionals are able to screen individuals for dementia based on such symptoms as a need to sleep more as well as daytime sleepiness, which has also been shown to be linked to a decline in cognitive function.

Interestingly enough, it has also been observed that individuals who are predisposed to sleeping 9 hours a night or more are also less likely to have been through higher education and even have a lower cognitive function. It is therefore thought that these two factors could also be markers of the eventual development of dementia.

Finally, it’s important to note that all the research conducted thus far into the link between excessive (and indeed diminished) sleep does not highlight a cause but only a possible relation.

Related Posts
brain healthhealthinsomnia
Help Us Spread The Word!
Like Us On Facebook To Stay Updated!
I'm already a Naturalon fan, don't show this box again.