Is It Really Dementia? Or Is It Something Else? 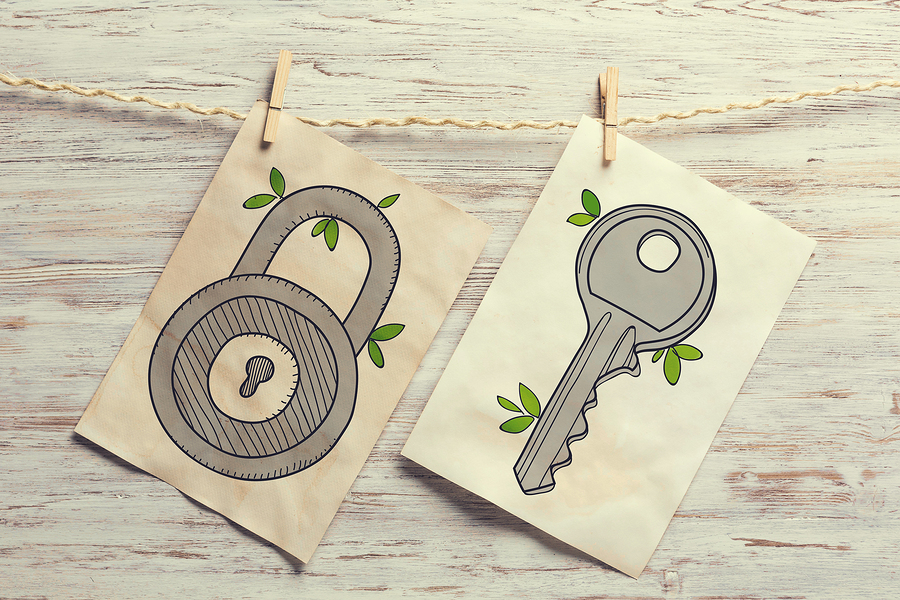 Forgetting the keys, getting lost in a store, or even forgetting the date. When we hear about people doing these things or having other changes in thinking, we often attribute it to dementia or Alzheimer’s disease, especially when these signs occur in older individuals. But is that really a fair assessment? Does change in memory and thinking mean an individual is developing dementia, or could it be something else? It turns out there are many different types of dementia and other conditions that can affect an individual’s thinking and memory. Many of these are reversible or treatable. Let’s take a closer look at some of these non-dementia illnesses to better understand in what ways they are similar, but also what makes them different.

One of the most common illnesses that is often misdiagnosed as dementia is delirium. Delirium is a change in thinking patterns that comes on quickly, often days or even hours. Unlike Alzheimer’s or dementia, delirium is often characterized by the inability to stay focused or maintain attention. Delirium also tends to fluctuate throughout the day, with symptoms getting worse during the evening. An important thing to note about delirium is that it is considered a medical emergency. Delirium is often reversible. Since it is often a sign of another serious underlying condition, individuals expected of having delirium should be seen by a medical provider in a timely manner.

Believe it or not, depression may have symptoms similar to dementia. When an individual has depression, they may become forgetful, inattentive, and have slowed responses. This is known as “pseudodementia.” Pseudodementia may be particularly difficult to distinguish because many individuals with dementia experience depression as a result of memory loss. However, in pseudodementia, or depression-related dementia, the mood changes or symptoms of depression typically begin before the forgetfulness. Depression and pseudodementia are also treatable conditions that can be reversed.

Brain tumors are one of the more serious conditions that present in a way similar to dementia. Brain tumors may be either cancerous or benign. Either way, these tumors may interfere with the functions of the surrounding tissue. Depending on the part of the brain in which a tumor is located, it may interfere with memory, cognition, and personality.

One often overlooked illness is B12 deficiency. This is not typically caused by a lack of B12 in the diet, as B12 is found in many foods such as eggs, dairy, and meat. Instead a B12 deficiency is typically caused by the inability of an individual’s body to absorb the vitamin. This vitamin deficiency may be symptomized by fatigue, headaches, and decreased balance. Fortunately, this is another illness that is treatable through B12 injections under a medical provider’s direction.

Hydrocephalus is what used to be known as having “water on the brain.” It is caused by excess cerebrospinal fluid, the liquid that surrounds the brain and spinal cord. When there is too much of this fluid, the increased pressure on the brain can cause change in memory and thinking. However, it may also cause a change in gait pattern, vision problems, and incontinence. Fortunately, this can also be managed by a neurologist to keep symptoms to a minimum.

So, the next time you notice someone having changes in memory or thinking patterns, take a moment to notice a few things. How quickly did these changes happen? Are they typically the same throughout the day? Has the individual changed mediations or been sick recently? Have they had changes in mood? All of these things may be helpful to a medical provider when determining what is causing changes in thinking and memory. Because, with an accurate diagnosis and appropriate medical care, many cases of memory loss or change in thinking may be treated or even cured.