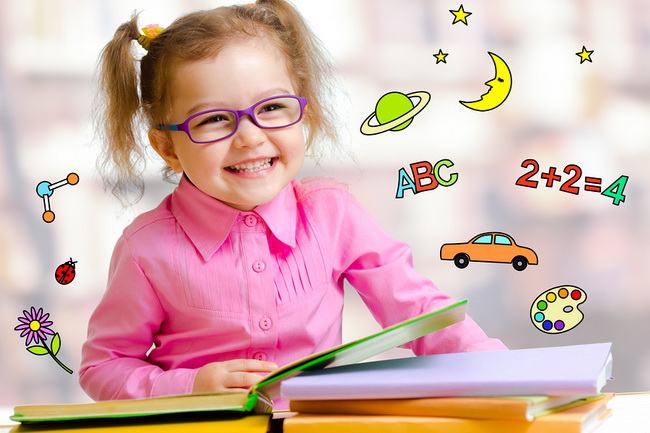 It is not at all uncommon to see mothers with little plastic bags of Goldfish to give to their toddlers as snacks. The sad fact here is that most parents believe that Goldfish are a healthy snack! Also, if your child attends any educational establishment or day care center, it seems all but impossible to stop them from giving your kids these little crackers as snacks.

You probably are doing everything in your power to give your little one healthy, natural, organic foods. Goldfish does not qualify as it is none of the above.

Don’t believe it? Consider the following.

As we mentioned, Goldfish are made with GMO oils. There is certainly nothing healthy, organic or natural about those. Since children are the ones most susceptible to these foods, they are the ones who are going to suffer. GMOs have been linked to antibiotic resistant infections, allergies, and asthma. In fact, one study recently published in the UK Telegraph found that the herbicides used on GM soybeans are so toxic that those who have direct contact with it often results in severe illness and sometimes even death! This is because modified genes create new proteins that the human body has never seen before. Our bodies do not understand these organisms, so they try to attack and destroy these foreign invaders.

The Center for Science in the Public Interest states that artificial dyes have carcinogens and almost all of them are known to cause allergic reactions, sometimes severe. Southampton University published a study which found that all food dyes have negative effects on children, even if they don’t appear to have a food color sensitivity or if they have ADHD.

Goldfish crackers also contain MSG. The company does not have to put this on the label because the FDA states that you can add MSG to other ingredients, such as salt or onion powder, and not have to list MSG as an ingredient. However, rest assured that this does have MSG. This substance is a dangerous excitotoxin that damages the brain by overstimulation. Excitotoxins can lead to allergic reactions, learning disabilities, and asthma.

READ ALSO: Is Your Store Selling Franken Fish? How To Tell What You’re Really Eating

You are far better off giving your children homemade, organic snacks. You can make foods at home that have no artificial colors, no GM oils or other foods, unwanted sugar, or any of the other ingredients that are on this list.

Related Posts
be awareGMOkid's health
Help Us Spread The Word!
Like Us On Facebook To Stay Updated!
I'm already a Naturalon fan, don't show this box again.