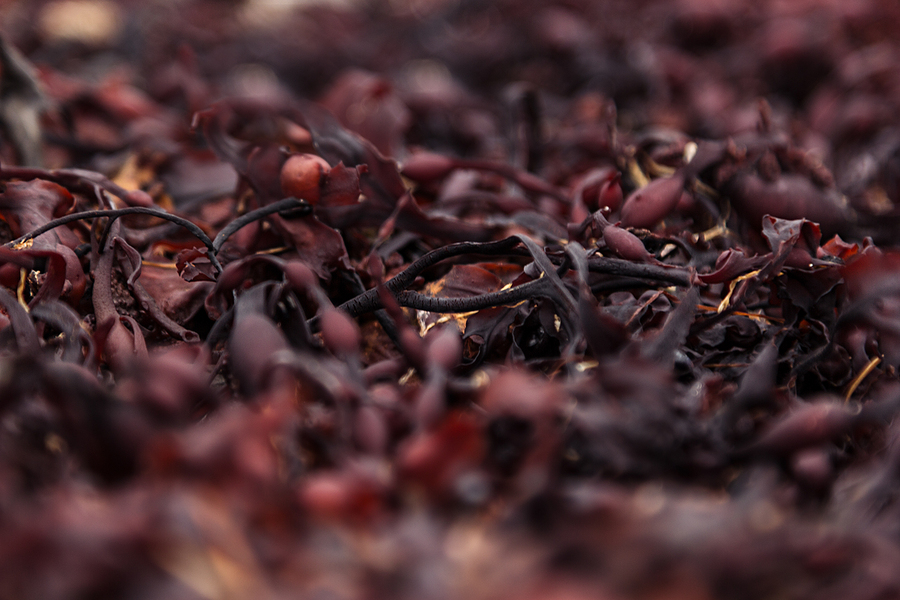 Many people in the Western world might find the idea of eating seaweed to be somewhat off-putting. In many people’s minds, seaweed is that slimy, icky stuff that washes up on the beach. Why, they might ask, would you ever put that in your mouth?

Well, the truth is that people in East Asia have been doing just that for thousands of years, and gaining enormous health benefits as a result. One powerful varieties of seaweed is called nori in Japan, where it’s a common item on the dinner table. It turns out that nori, otherwise known as red seaweed, has shown itself to be not just healthy in general like most vegetables, but actually able to help protect against serious dangers like cancer and more.

In some cases, it’s even more powerful than conventional treatments.

The Magic of Red Seaweed

Eating more of this aquatic plant is a fantastic way to get more iodine. This element is a vital nutrient for maintaining a healthy thyroid, a gland that plays a critical role in maintaining the endocrine system. Millions of people are deficient in iodine and if you’re getting too little (or too much), your whole body can go haywire.

A lot of seafood is rich in iodine, and seaweed is a particularly potent source, especially for people who don’t like to eat fish.

Nori is also rich in antioxidant compounds that help fight inflammation and oxidative stress, which contributes to the aging process and many forms of illness. Ever wonder why people in Japan live so long? This is part of the reason why! If that wasn’t enough, red seaweed is also a plentiful source of B vitamins, potassium, sodium and other minerals, as well as vitamins A and C.

While all forms of edible seaweed are highly beneficial, red seaweed stands out in several notable ways.

Related Posts
cancerhealth benefitssuperfoods
Help Us Spread The Word!
Like Us On Facebook To Stay Updated!
I'm already a Naturalon fan, don't show this box again.