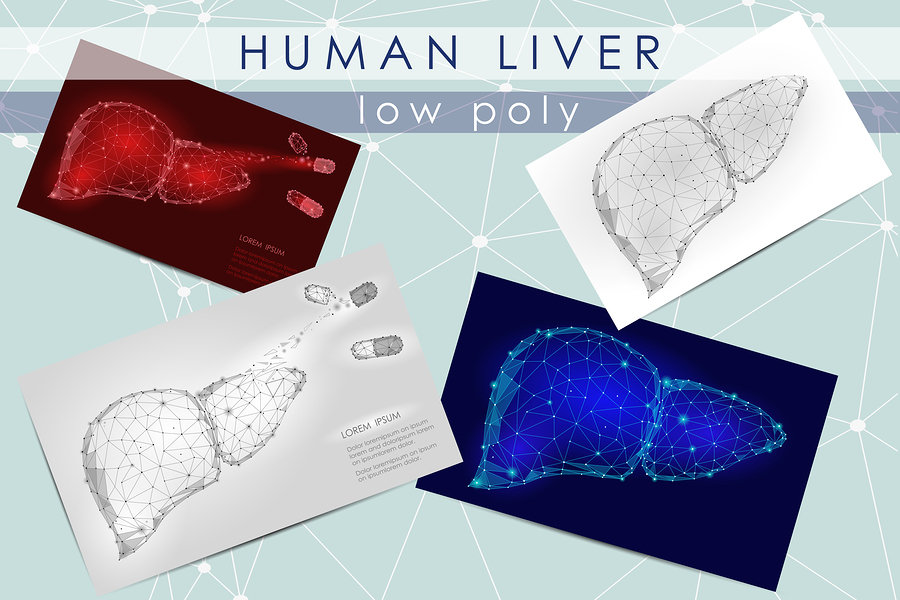 Hepatitis A is a disease caused by a virus that attacks the liver and leads to the inflammation of this vital organ. It is a communicable disease, and this means it can be passed from one person to another. Hepatitis A is usually associated with unsafe water and food, poor sanitation, and bad hygiene. The good news is that this disease can easily be prevented with a vaccine. In addition, proper sanitary procedures and good personal hygiene can help prevent the disease from spreading.

This year, San Diego has been hit very hard by this virus, and there have already been more than 480 reported cases in the last 10 months. This number has been considered the largest outbreak of hepatitis A in California in the past decades. Out of the 480 cases, 70 percent have been hospitalized while 4 percent died. Authorities have been alarmed, and they are doing all that they can do to stop the spreading of the said disease, but there also seem to be no signs yet that the occurrences will stop soon. Therefore, the question remains to be unanswered: Why is it hard to stop?

According to San Diego authorities, there are about 20 new cases of hepatitis A each week. The common thread among the majority of these cases is the fact that those inflicted have been people who are homeless or who use illegal drugs. Some of the cases, however, were under neither of the two mentioned groups, but who had close contact with those populations. The average duration of hepatitis A outbreaks lasts from one to two years, and since it has only been 10 months, there are no expectations that the number of people infected will not continue to rise. Typically, hepatitis A caused by the virus is not deadly. It usually attacks on a person’s body by causing inflammation and damage to the liver. Symptoms of the disease are dark yellow urine, joint pains, nausea, fever, and vomiting. Sometimes, hepatitis A victims get better without medical intervention. However, in some cases, the infection leads to liver failure. This is particularly true especially among those with advanced age or those who are already inflicted with other liver diseases.

Before answering the question brought forward earlier, it is better to first discuss how the disease spreads. Hepatitis A can be transmitted from one person to another when small amounts of stool from an infected person contaminate food, drinks, or other objects that another person touches or ingests. The most common reason this stool transmission occurs is because people with the illness do not properly wash their hands after using the bathroom or being in any other potentially viral or dirty places. As stated earlier, another group where hepatitis A is prevalent is among drug users. This is true mainly because of poor hygiene, especially when sharing equipment related to drug use.

Now comes the time to answer the big question: Why is it hard to stop the outbreak? Well, the reason is that hepatitis A has long “incubation period,” which is the term specialists use to refer to the time it takes a person to show symptoms after he or she is infected. The usual incubation period of hepatitis A is 28 days, but some cases take as long as 50 days. During this period, people do not show signs of having the disease, but they can actually infect others. Because of this long incubation period, people who are infected do not know that they have the disease until at least four weeks. By that time, they will not be able to recall with certainty what they did and who they had contact with. According to specialists, both of those factors are useful in helping officials track and control outbreaks. Moreover, the long incubation period means that by the time officials notice a rise in the cases of hepatitis A in one area, there is already an outbreak.

Another reason why the outbreak is hard to stop is the demographic characteristics of the people infected — the homeless and the illicit drug users. These are two of the population groups who do not frequently go to clinics or medical institutions to get vaccines and are usually distrustful of authorities. Both also do not generally have good personal hygiene, which only facilitates the faster transmission of the disease. Moreover, vaccines that are needed to be administered to these groups take some time to get to the intended recipients. First, these groups do not usually show up for free vaccinations, even when the clinic is near their area. Second, not all places have an adequate and readily available supply of vaccines that can be administered whenever someone shows up.

Despite the challenges that San Diego has been facing when it comes to solving the root cause of the outbreak and in providing vaccines to the general public, the city has not stopped making efforts to at least slow down the transmission rate of hepatitis A. This is why, as of early October, there are more than 54,000 adults in the area who had been vaccinated against hepatitis A. Prior to the outbreak currently happening in San Diego, the hepatitis A vaccine was not highly recommended for people who are homeless. But because of recent events, the state of California has recommended that this vaccine be given to the homeless population. In addition, San Diego officials have already installed 66 portable handwashing stations on city streets to address the hygiene issue specifically for people who do not have adequate washing facilities. There is already a plan to install another 100 handwashing stations in the area.

Hopefully with all the efforts being undertaken by San Diego health authorities, the outbreak of hepatitis A will die down soon. But as of now, it is advised that everyone always maintain good personal hygiene.

Related Posts
be awarehealth statisticsnatural living tips
Help Us Spread The Word!
Like Us On Facebook To Stay Updated!
I'm already a Naturalon fan, don't show this box again.