Email
Home   >   Health News   >   Save Your Heart, Reduce Signs Of Aging, And Have Tons Of Energy With This 1 Thing

Save Your Heart, Reduce Signs Of Aging, And Have Tons Of Energy With This 1 Thing 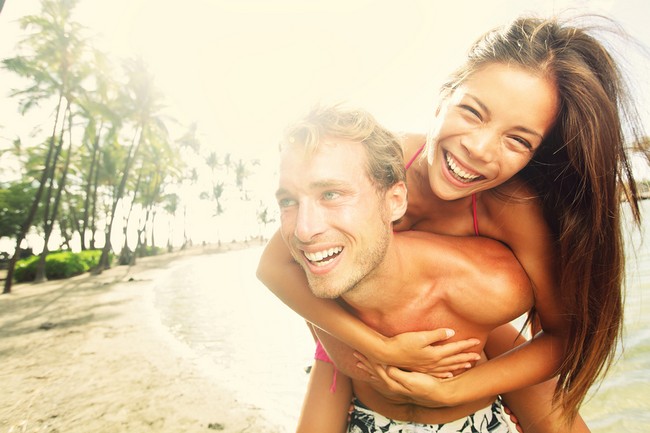 Coenzyme Q10, or CoQ10 (ubiquinone) is a fat soluble molecule that works in very much the same way vitamins do in the body. It is a part of our energy production and is vital for organs that have high energy needs such as the kidneys, liver, and the heart. It’s the heart that gets most of the attention when talking about CoQ10, as numerous studies have shown that those who have had heart attacks or heart failure have low levels of CoQ10.

The Heart Center at Copenhagen University Hospital in Denmark conducted a study regarding heart failure and the effects of CoQ10. Subjects were given 100mgs of CoQ10 three times each day, and the effects it had on their heart condition were so positive that many subjects continued to take this supplement after the end of the test period.

This was a randomized, controlled study involving more than 420 subjects who had moderate to severe heart failure and was conducted over a two year period. Half of the group received CoQ10 supplements; the other half received a placebo. At the end of the study, the group consuming the supplements were significantly lower (18) than the placebo group (36). In addition, the group consuming the supplements had fewer hospitalizations than the placebo group.

This study led the head researcher to state that CoQ10 was the first supplement proven to improve survival rates (in regards to heart failure) since beta blockers and ACE inhibitors and that it was his impression that CoQ10 should be added to standard heart failure therapies.