Email
Home   >   Health News   >   Save Your Heart, Reduce Signs Of Aging, And Have Tons Of Energy With This 1 Thing

Save Your Heart, Reduce Signs Of Aging, And Have Tons Of Energy With This 1 Thing

Coenzyme Q10, or CoQ10 (ubiquinone) is a fat soluble molecule that works in very much the same way vitamins do in the body. It is a part of our energy production and is vital for organs that have high energy needs such as the kidneys, liver, and the heart. It’s the heart that gets most of the attention when talking about CoQ10, as numerous studies have shown that those who have had heart attacks or heart failure have low levels of CoQ10.

The Heart Center at Copenhagen University Hospital in Denmark conducted a study regarding heart failure and the effects of CoQ10. Subjects were given 100mgs of CoQ10 three times each day, and the effects it had on their heart condition were so positive that many subjects continued to take this supplement after the end of the test period.

This was a randomized, controlled study involving more than 420 subjects who had moderate to severe heart failure and was conducted over a two year period. Half of the group received CoQ10 supplements; the other half received a placebo. At the end of the study, the group consuming the supplements were significantly lower (18) than the placebo group (36). In addition, the group consuming the supplements had fewer hospitalizations than the placebo group.

This study led the head researcher to state that CoQ10 was the first supplement proven to improve survival rates (in regards to heart failure) since beta blockers and ACE inhibitors and that it was his impression that CoQ10 should be added to standard heart failure therapies.

The interesting thing about CoQ10 is that it is normally produced by our own bodies and is vital for the function of every single cell. CoQ10 is a powerful antioxidant whose levels decrease as we age. Besides being found in low levels in persons with heart failure, other studies have found that CoQ10 is also found in low levels in those with Parkinson’s disease, diabetes, HIV/AIDS, and cancer.

There are also foods which contain CoQ10 including: 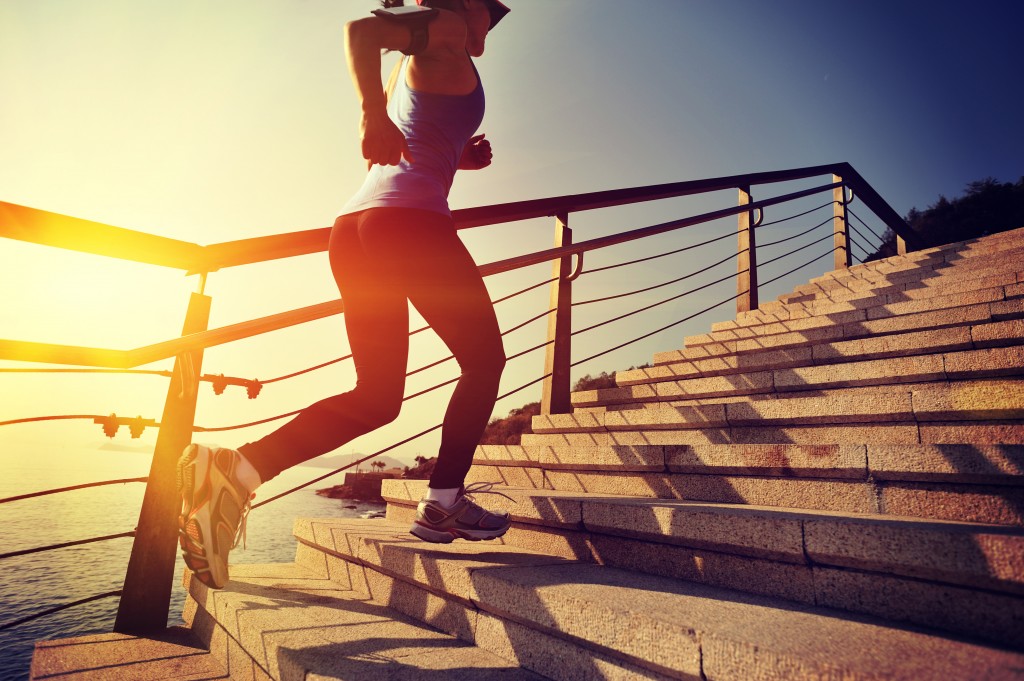 CoQ10 is important for the protection of every cell in your body. Numerous studies over the past 10 years have shown that our oxidative state rises with age, no matter how healthy you might be. Our bodies metabolism is a complex device and there are no real “fountain of youths” available to reverse the aging process, however, you can slow it down with CoQ10. This is because CoQ10 provides the body with energy, true, but because it offers every single cell in your body protection from the oxidative process. When you slow down oxidation, you slow down the aging process.

Perhaps one of the greatest things to consider about taking CoQ10 is that it isn’t a drug; it isn’t even a supplement that your body can use (like magnesium) but rather, this is a completely natural compound that your body makes all by itself. It’s just that it tends to make less as we age. By replenishing and supplementing this natural substance, you can slow the aging process naturally.

You will absolutely feel the difference in energy levels within just days after taking CoQ10. You should split up your doses into two or three equal portions throughout the day, rather than all at once. Speak with your doctor as to how much CoQ10 is right for you and what dosing schedule you should follow for your unique situation.

Slow down the aging process, improve your heart health and get tons of energy! What more could you ask for?!