The Science Of Alcohol Addiction 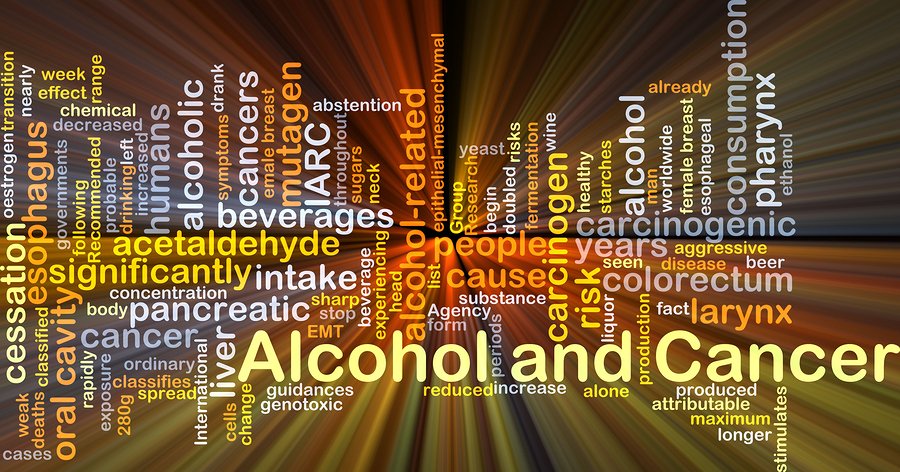 What causes someone to become an alcoholic? Is it genetics, or is it purely the result of irresponsible decisions with drinking? Science shows that all addictions, no matter what the cause, affect the brain in a similar way. Let’s explore how alcohol affects the brain and it can be easier than you might think to develop a drinking problem.

Addiction and the Brain

The word addiction can be traced back to a Latin root word which can be translated as “bound or enslaved by”, and in a very real sense, that is exactly what an addiction is: A neurochemical enslavement to a particular stimuli. The causes of addiction can range from chemical sources like nicotine, alcohol and opioids, to behavioral like gambling and sex. But the funny thing is that no matter what the actual cause of the addiction, they all affect the brain in the same basic way: By producing dopamine.

Dopamine is a neurotransmitter which acts as a reward chemical in the brain, producing sensations of physical pleasure and satisfaction. Addictive substances and behaviors hijack the brain’s natural reward mechanism by going directly to the nucleus accumbens, a group of nerves located under the cerebral cortex (the outermost layer of the brain at the top). This triggers those nerves to flood the brain with dopamine, creating the feeling of pleasure. The brain remembers that the stimulus in question is what produced this feeling, and the amygdala creates a new learned behavior that the user feels compelled to repeat. Thus, over time, an addiction is born.

Some addictions happen faster than others, and this is closely related to how quickly the dopamine release happens after the addictive substance is used or behavior exhibited. For example, using a drug that is smoked or injected generally produces a very strong high in a short period of time, and for this reason these drugs are more addictive than ones which are consumed orally. It is much easier for someone to become a heroin addict with a single use, than someone becoming an alcoholic after drinking only 1 beer.

While in the past scientists thought that their mere sensation of pleasure caused by these dopamine rushes was enough to bring on an addiction, more recent research suggests that there is something larger at work. The latest theory on addiction stipulates that dopamine interacts with another neurotransmitter called glutamate. These two compounds work together to effectively the control of the brain’s reward circuitry.

The sheer quantity of dopamine released by many addictive substances— up to 10 times the levels the brain normally releases to reward a certain behavior— can overwhelm the brain to the point where it is chemically dependent upon it.

How to Break Addiction

The path to freeing oneself from an addiction is going to depend on what the addiction is, but if you or someone you know is battling an addiction, know that you or they do not have to face it alone. Joining an accountability group such as Alcoholics Anonymous for alcoholism, or some other support group for different addictions really can make a huge difference. Life is too short to spend it losing to an addiction. If a certain substance or behavior is degrading the quality of your life, find the resources and people who can help you get back on track.

Don’t see the addiction you’re looking for here? A simple Google search will yield dozens of organizations and resources for all kinds of addictions. Take the time to look it up. You’ll be glad you did.