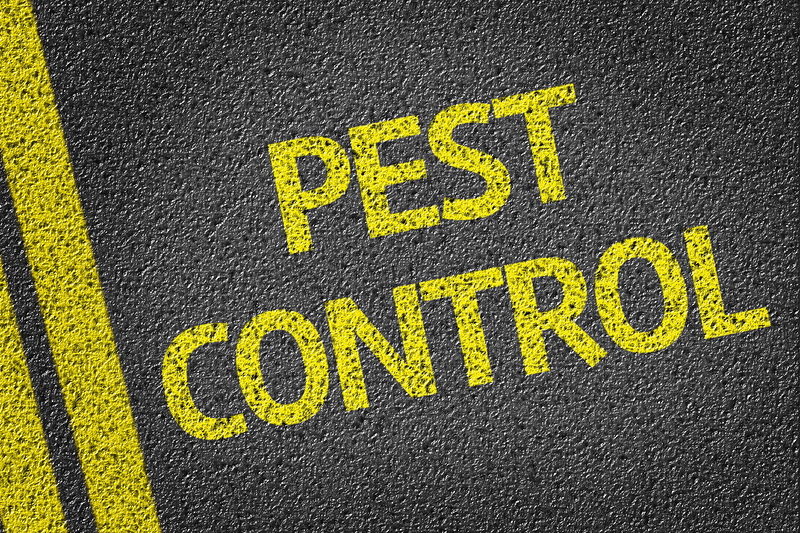 OK, if you’ve watched late night TV, you’ve probably seen those ads for little boxes you can plug into your electrical outlet and that supposedly emit sound waves that are so obnoxious, bugs, insects, and rodents will flee your home. If you have ever rolled your eyes and thought “What a bunch of bull,” you are probably right. Or are you? Italian researchers have been experimenting with techniques that might allow us to replace deadly chemical pesticides with devices that emit odors or sounds that will interrupt the breeding of pests, especially pests that eat crops.

This study being performed in Italy is focusing on the European grape berry moth and a species of cicada called scaphoideus titanus, both of which are common pests of the grape industry and, therefore, threats to the wine industry of Europe. As of today, this study has shown that certain sounds or pheromone-imitating smells can interrupt the mating behavior of these pests, and greatly reduce the impact they, and their offspring, will have on crops. The hopes of researchers are that these devices can improve crop yields without the damaging effects of toxic pesticides.

The Italian study is being conducted by scientists from the Edmund Mach Foundation under the European Union’s PURE project, and it is just one of several being conducted into looking for more environmentally friendly ways of dealing with pests in regards to agricultural productions.

SEE ALSO: Easiest Ways to Detox and Remove Pesticides from Your Body

In the last few years, scientists have been warning the public about a particular class of pesticides known as neonicotinoids. These are systemic pesticides that coat crop seeds. The newly growing plant will take the chemical into its tissue, making the entire plant toxic to any bug who attempts to bite, suck, or eat it. Unfortunately, this means that bees are killed, and birds that eat the leftover seeds or bugs that have eaten the plant are more than likely going to be killed as well as the insects that try to feed on the plant.

Neonicotinoids are not thought to accumulate in animal tissues the way DDT did, but they are more than 6,000 times more toxic than older chemicals such as DDT.

Kansas State University performed an extensive study that confirmed that ultrasonic sound waves do repel insects as well as interrupt mating and reproductions, however, the results were mixed. What worked well on one insect had no effect on another species. For example, ultrasonic devises worked very well with crickets, but the same devices had no effect on cockroaches, ants, or spiders.

Another ongoing study is examining fields near Pisa, Italy, to see how neighboring habitats affect crop production. Current research suggests that semi-natural habitats that bordered cultivated fields increase the population of beneficial insects, such as bees and predatory bugs such as lady bugs or praying mantises.