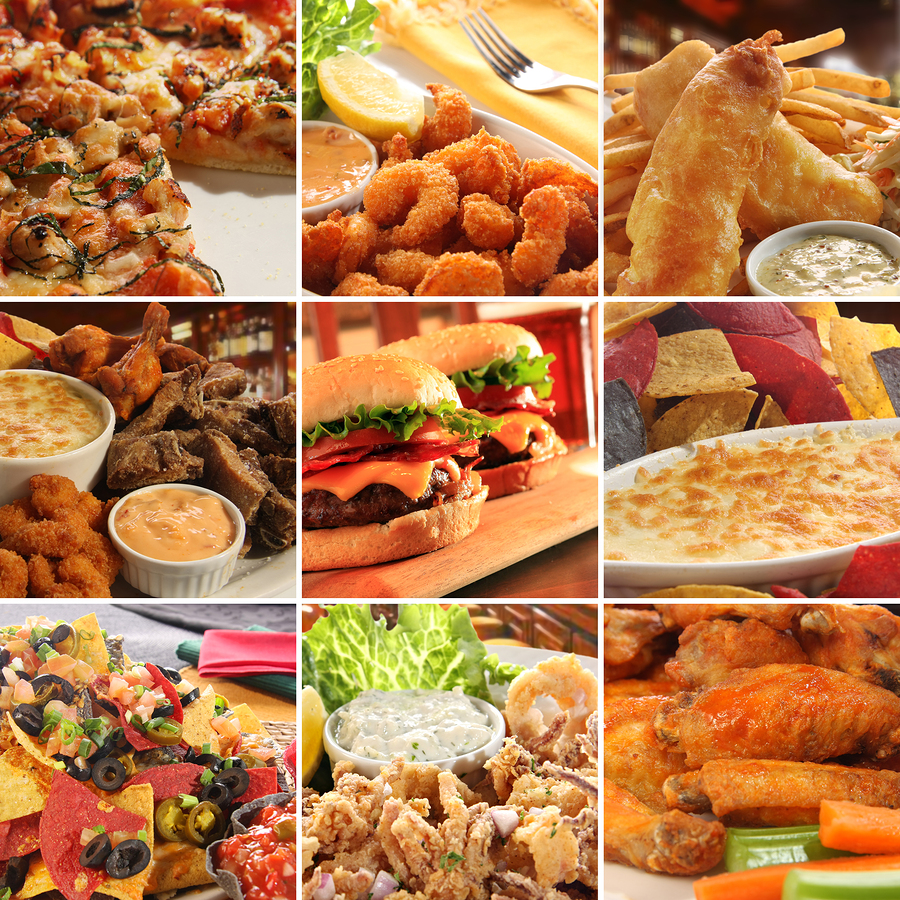 Anyone who has ever gone to the grocery store while hungry knows what happens next: You find yourself at the checkout counter with a bunch of sugary, high-calorie items you would never normally buy. It is a terrible habit, yet  many of us feel like we just don’t have the time to eat healthy, and repeatedly find ourselves in this scenario. Why is it so tempting to binge on junk food when we shop hungry, and is there a way that people can train themselves to make healthier choices while fighting the pangs of hunger?

According to a recent study conducted in the Netherlands, the answer might just be ‘Yes’.

The study was conducted by researchers at the Utrecht University in the Netherlands. The study leader, a doctoral candidate of psychology named Tracy Cheung, wanted to know how psychological factors play a role in the decision to buy unhealthy foods while hungry. She and her team suspected that when people are hungry, they are more likely to make impulsive decisions regarding what to eat.

When people think and act on impulse, what they are essentially doing is making use of heuristics. A heuristic is a sort of mental shortcut which the mind uses to arrive at a conclusion or make a decision faster. It does this to establish “decisional rules of thumb” so your mind has a default choice to make in certain situations (like shopping while hungry).

One of the most well documented forms of heuristics is the social proof heuristic, in which humans simply imitate what other people are doing. If a person sees a lot of people doing a particular thing, they start to think that must be the “right” thing to do. If one person sees a lot of people using one door to exit a movie theater rather than the other, they are more likely to simply use that same door because everyone else is using it. 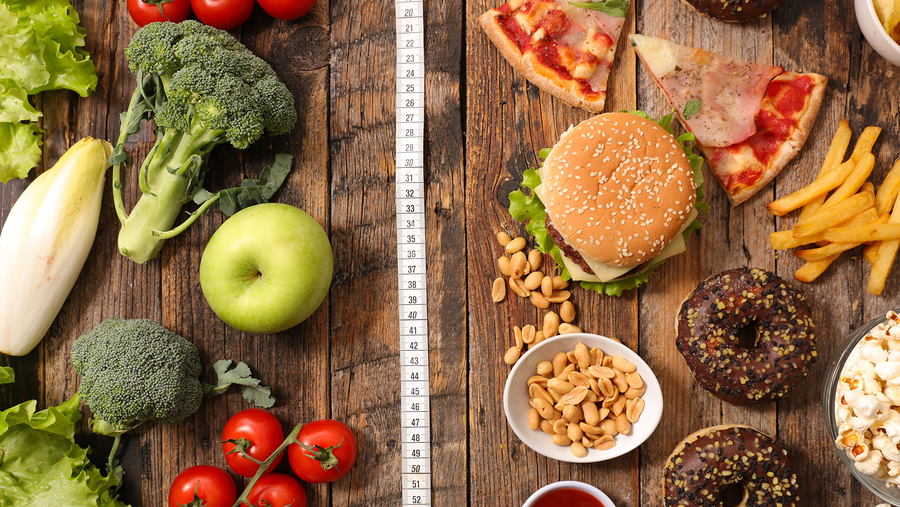 Some people might think they are immune to this form of peer pressure, but it is quite likely that they have been adhering to it their entire lives. Not only is it practically an innate feature of human psychology, it is also a cornerstone of the marketing and advertising industries. When people see a lot of other people wearing a particular brand of clothing, they conclude that the brand is popular, and decide to buy it themselves. This is social proof.

What Does This Have to Do with Buying Junk Food while Hungry?

Cheung and her team suspected that the social proof heuristic might be the key to preventing people from buying bad foods when they walk into the store feeling famished.

They decided to test their idea in two different experiments. First, they conducted an online survey of around 200 people, who they asked to rate how hungry they felt on a scale from 1 to 7. The survey participants were then divided into two groups, presented with images of foods, and asked which one they would want to eat. Some of the dishes were healthy, while other were greasy and unhealthy. One of the groups had to listen to some additional information. It claimed that the majority of the previous people who took the survey had selected the healthier options. The control group did not receive this information.

The second experiment replicated this, but instead was conducted offline in the real world. Cheung and her team interviewed around 200 people who were about to enter a cafeteria, and surveyed them on what they planned to eat. With half of the people they surveyed, Cheung’s team showed them a pie chart explaining how the majority of previous people surveyed chose healthier items like salads. In reality, there was no previous survey. The chart did not specifically point out which options were healthy and which were not. Rather, it simply showed social proof regarding food choices.

It turned out that the hungry survey participants who saw the graph showing that healthy foods were popular were more likely to opt for healthier options for their meals.

RELATED: 3 Critical Mistakes That Can Prevent You From Losing Weight

This might seem mundane, but it is actually pretty profound: It means that as long as there are healthy food choices in the environment and there is some “proof” showing that many other people are opting for those food choices, other hungry people will be more likely to choose them as well.

The heuristic phenomena can be harnessed to encourage people to make healthy choices instead of poor ones when they shop while they’re hungry. Imagine if instead of candy bars and soda, fresh veggies or fruits were by the checkout or on the front display as you walk into the store. Don’t you think you might be more likely to grab these healthy snacks if you walked in the store while you were hungry? Just some food for thought.