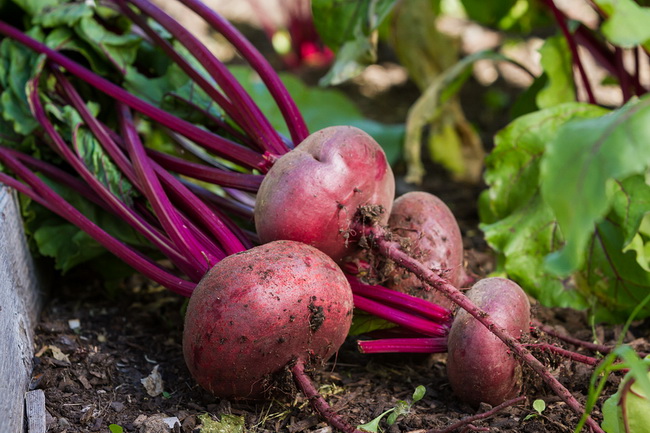 Some of their foods were imported from Mesopotamia, but common foods were beets, garlic, rosemary, basil, cucumbers, olive oil, herbs, mustard, cumin, artichokes, and olives.

Their regular diet included plenty of corn (non-GMO, of course!), tomatoes, beans, peppers, avocados, all types of squash, and amaranth. Chocolate was reserved for warriors and nobility, but that doesn’t mean you shouldn’t indulge in a piece of dark chocolate a few times per week. The Aztecs were also fond of chia seeds. They used honey to flavor most of their drinks, which generally came from fruits or the juice from cactus.

For meat, the Aztec diet included gophers, fish, iguanas, crayfish, and plenty of insects, including ants and grasshoppers. They raised domesticated turkeys, ducks, and sometimes even ate their dogs when they got to be too numerous, but they rarely ate larger game such as deer. They did enjoy a variety of mushrooms and thought that they could cure just about any disease. Not sure about eating dogs, but they were right about the mushrooms!

Recent archaeological finds show that many Chinese used bronze for cooking, and that steaming and stir frying foods has been going on for more than 3,000 years. The Chinese were some of the first farmers in the world, growing peas, beans, cabbages, and peppers. They loved grains such as wheat, millet, hemp, and soy. They also ate barley and bamboo shoots. For meat, it was common for the ancients to consume pheasants, deer, turtles, fish, ducks, geese, chickens, sheep, pigs, cows, camels, and dogs.