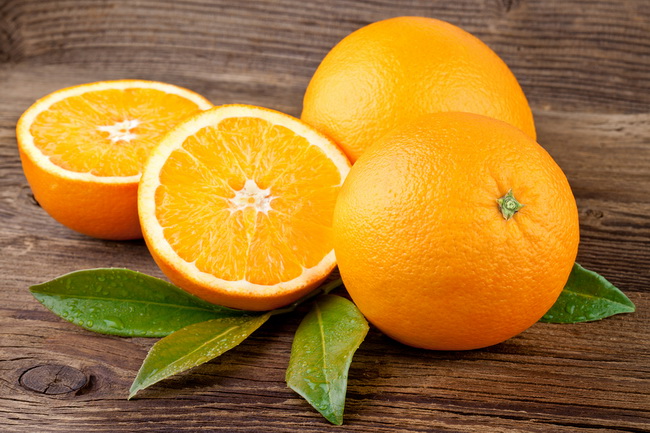 They loved their fruit! Grapes, figs, dates, melons, plums, pears, apples, apricots, and cherries. Some foods were reserved for the upper class, but in general, most common meats were duck, partridge, quail, geese, pigeons, and ox. Bread and beer were common at most tables, and honey was a primary sweetener, but it was expensive. The Egyptians also enjoyed celery, lettuce, Old World gourds, melons, turnips, peas, beans, chickpeas, and lentils. They also used olive oil for their cooking.

Their diet was somewhat similar to the Aztecs in that they ate tomatoes, squash, chilies, and mushrooms. However, the Incas had a wide variety of altitudes from which to obtain food, so they ate hundreds of varieties of edible tubers, such as potatoes and sweet potatoes. Another root called ullucu, which is something like a cross between a carrot and celery, was also consumed. They also consumed corn, like the Aztecs, and no meal was complete with it. They ate llamas when they needed to, but these animals were more prized for their wool. Commoners ate plenty of guinea pigs and their entrails were often used in soup. When hunting was good they ate various types of deer, bear, and even foxes. They also ate frogs, ants, grasshoppers, caterpillars, and beetles. Some of these foods would be difficult to find today.

Don’t get caught up in the latest diet fad. Eat your fill every day of raw, organic superfoods and fill your day with energy, vitality, health, and immunity.