Take Control Of Your Health With Smoothies 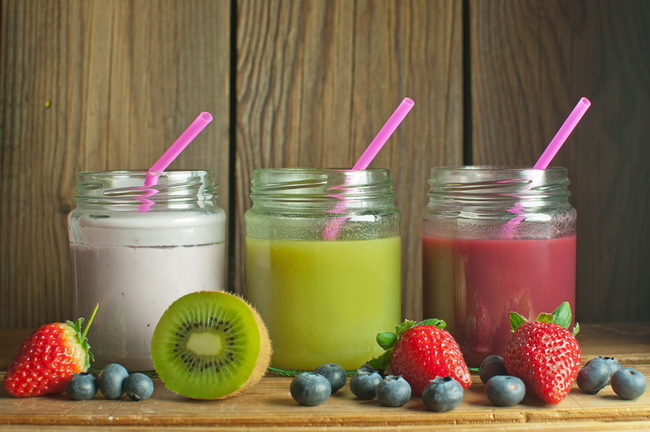 We’ve all heard the phrase “You are what you eat”. The idea being is that one’s diet can, and does, affect one’s physical well-being. In ancient times, the Greek physician Hippocrates was the first to write about this concept. Back then people believed disease was caused by curses or as punishment from the gods. They dismissed Hippocrates as a fool for thinking people could take charge of their own health by changing their diets. It was only after years of proving his methods worked that people took him seriously.

Of course, that was 2400 years ago. To ancient people who had no modern medicine or science, it made sense to attribute natural phenomena like disease to supernatural causes. They had an excuse. We, however, don’t have any excuse for dismissing nutritional science so easily. Everyone today knows they should eat healthy. So why, in face of all the evidence we have today, do millions of people continue to disregard common sense and nutrition and still eat unhealthy foods?

Man has invented a new excuse: lack of time. “I know I should eat better”they say, “but I just don’t have the time.” It is true that modern life is much busier and faster paced than any other period in history, but new problems introduce new solutions.

Smoothies allow you to get an incredible amount of nutrition in an easy, drinkable form you can enjoy while relaxing, or on the go. Blending vegetables, fruits, protein powder, or yogurt together is a simple lifestyle change that can pay immense dividends in terms of your long term health. There truly is no excuse anymore!

Related Posts
DIYnatural recipesnutrition
Help Us Spread The Word!
Like Us On Facebook To Stay Updated!
I'm already a Naturalon fan, don't show this box again.