The Benefits And Risks Of Fidget Spinners 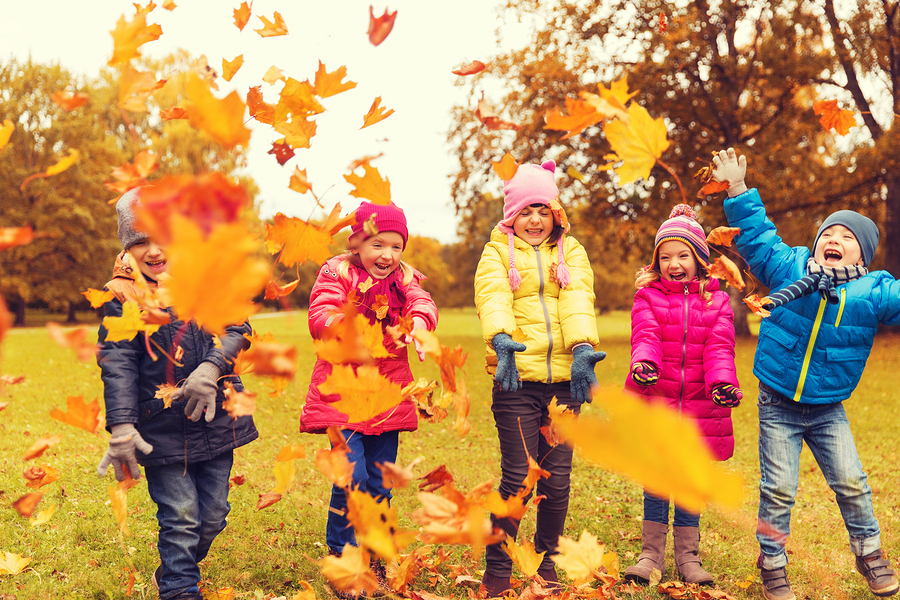 You’ve probably seen them at work. You may have noticed a friend using one. And if you are teacher, you have almost certainly seen them in your classroom. The fidget spinner craze has swept the world, and these curious contraptions are both loved and reviled by millions of people. But what the heck are these things? What health benefits do they offer, and what potential risks to they pose? Read on to find out.

What, exactly, are these things?

Fidget spinners are little gadgets which consist of a three-pronged piece of plastic that looks kind of like a ceiling fan with a plastic or metal bearing in the center, which allows it to be spun around. It is designed for handheld use, and has a deceptively universal appeal. You see, everybody fidgets in one form or another. Whether it is scratching your nose, tapping your fingers or just a subtle facial twitch. It is simply not natural be sitting or standing still for long periods of time. We all have varying degrees of excess energy which gets directed into small, useless physical activities, collectively referred to as fidgeting.

The genius of the fidget spinner is that it allows this pent-up energy to be directed toward its’ use, rather than a counterproductive or districting activity.

But why do they exist? What, if anything, are the health benefits of using fidget spinners?

There have been numerous reports and publications claiming that the fidget spinner can offer relief to children with attention-deficit hyperactivity disorder (ADHD), and help them direct their energy in a rather benign manner. It is also claimed that fidget spinners can provide some degree of relief to people with anxiety disorders, and to children with autism by helping them to calm down and focus on classroom assignments or other tasks.

Controversy and Risks of Fidget Spinners

But of course, for every new claim, there are naysayers as well. Some experts have stated that the health benefits attributed to the use of fidget spinners are bogus, or that there just is not enough evidence at this time to be making such claims.

Other health experts are claiming that for some children, rather than improving concentration, it might actually make their problems worse. According to Mark Rapport, a clinical psychologist at the University of Central Florida, using a fidget spinner is “more likely to serve as a distraction than a benefit for individuals with ADHD.”

It appears that some teachers agree. Some school districts have begun banning the use of fidget spinners in classrooms because of what they consider to be their disruptive and distracting presence.

There are also some safety concerns pertaining to fidget spinners. Some publications have called attention to the potential choking hazard these toys might represent, since, after all, children are prone to putting toys like these in their mouths. The other concern is that the materials used to make fidget spinners might have some health risks.

A lead poisoning awareness advocate named Tamara Rubin ran home tests on 11 different models of fidget spinners to detect if there was any lead contamination in them. She discovered surprisingly high concentrations of lead in two of the spinners she tested. While this is somewhat alarming information, you should not take this as reason enough to throw away any fidget spinners you might own. Ms. Ruben’s tests have not been replicated in a laboratory setting, so it is too early to draw definite conclusions about it.

Only time will tell if fidget spinners become a permanent staple of modern living or if they take their place with extreme yo-yo’s, pogs, and all the other children’s trends of the past. Because these devices are being enthusiastically embraced by working adults, it gives us some reason to believe that fidget spinners might just be here to stay. Whether they actually help with concentration or if it’s all just a placebo effect, perhaps it is worth picking one up to see if it helps you fidget less and get more done.

Related Posts
be awarebenefitskid's health
Help Us Spread The Word!
Like Us On Facebook To Stay Updated!
I'm already a Naturalon fan, don't show this box again.