The Health Benefits Of Okra 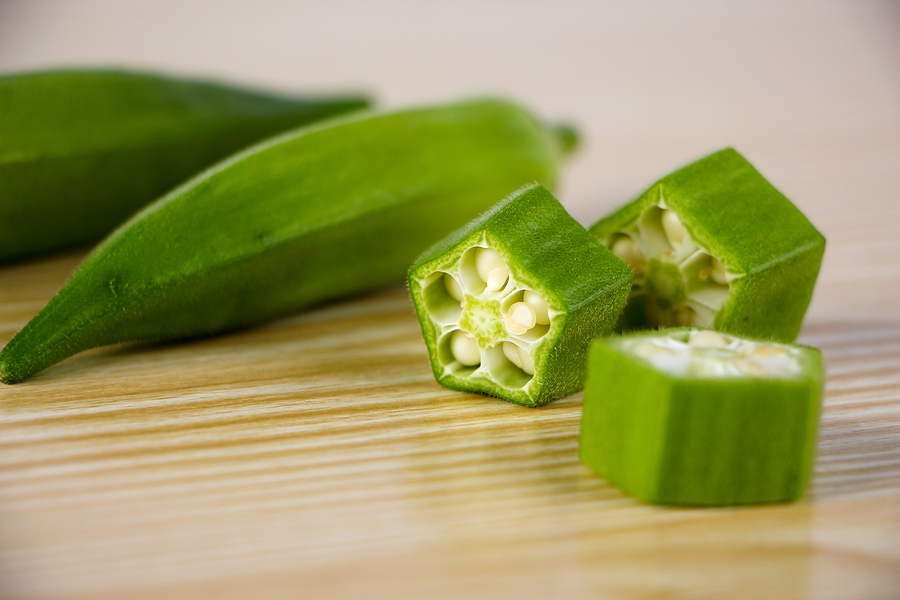 It is common knowledge that regular vegetable consumption is essential for those who want to stay healthy. When most people think of vegetables, common ones like carrots, beets and sweet potatoes come to mind as well as cruciferous (leafy green) veggies like lettuce and spinach. But “eating clean” can get dull after a while. Eventually, everyone gets bored of eating the same old things all the time. Fortunately, there are some less well-known vegetables that can add some variety to your diet and give you essential nutrients as well. One great example is okra.

Okra is a great-tasting but somewhat odd vegetable. The vegetable comes in a pod form and grows from a flowering plant called Abelmoschus esculentus. The seed-filled pods, about 3 inches long, resemble a cross between a small cucumber and starfruit, and have a taste similar to an eggplant.

If you’re from the Southern United States, you’re probably already familiar with this delicious vegetable, which has been a traditional ingredient in Southern cooking for centuries. It is unknown exactly where okra originates from, but it is used in traditional cooking in places as far apart as China, Africa, the Middle East, and India, as well as the American South.

Okra seeds can also be used as a coffee substitute.

Okra in Traditional and Holistic Medicine

Early in history, people began to notice health benefits from consuming okra, and it was adopted for medicinal purposes in many different cultures. In Malaysia, it was used as a folk remedy for syphilis. Okra leaves have also been used for pain relief, and as a traditional treatment for difficulty urinating.