The Hidden Dangers of Baby Monitors 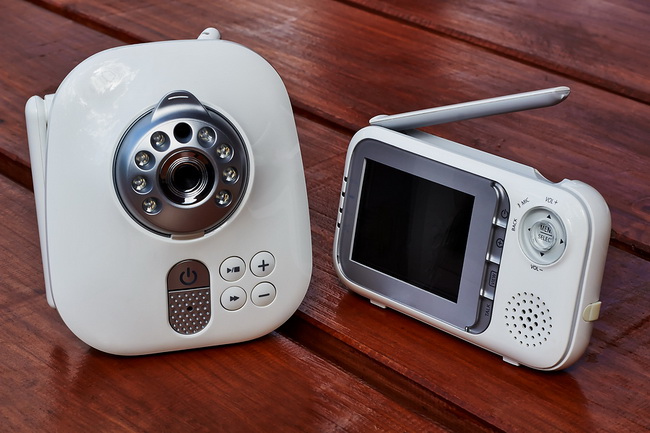 In our modern, technological world, our connectivity and accessibility seems to grow larger with each passing day. Although it’s true that some of our modern devices and wireless networks make life easier in many ways, they are not without hidden “costs”. The costs we are referring to come as chronic health risks. EMF radiation has numerous well documented health risks for people of all ages. However, children and babies are even more vulnerable to the invisible wireless radiation, since their bodies and minds are still under development. Parents need to take extra precautions when it comes to protecting their children from exposure to the radiation that wireless devices put out.

Almost all articles regarding EMF’s encourage parents to minimize cell phone use for small children, and this is excellent advice. However, there is another technological gadget that many people overlook and that is their baby monitor. These handy devices have been around for decades, it’s true, but up until just recently, they were always available in the standard “plug in cord” form. Today, even baby monitors have gone wireless and this is not a good thing. Now, even your baby monitor poses the same EMF dangers that cordless phones, cell phones, and computer routers do. Unlike your cell phone, however, baby monitors are often left on for hours, sometimes continually, and they are in very close proximity to your baby. This is a dangerous situation.

SEE ALSO: 20 Shocking Habits You Should Change to Lower Your Risk of Cancer

Cell phone towers are bad enough. They emit dangerous amounts of EMF’s and they are everywhere in today’s world and simply cannot be avoided. Baby monitors pose a similar threat. Powerwatch.org.uk states that a wireless baby monitor less than 1 meter away from your baby is the same as the microwave radiation from a cell phone tower only 150 meters away. You can place the monitor on the far side of the room, that helps a bit, but it won’t stop the radiation flowing through your baby’s room.

Think about it; if a cell phone company wanted to install a cell phone tower next to an elementary school or at a local popular park, how much of a public outcry do you think there would be? Using a wireless baby monitor is the same thing. No one wants their child to be exposed to dangerous microwaves! 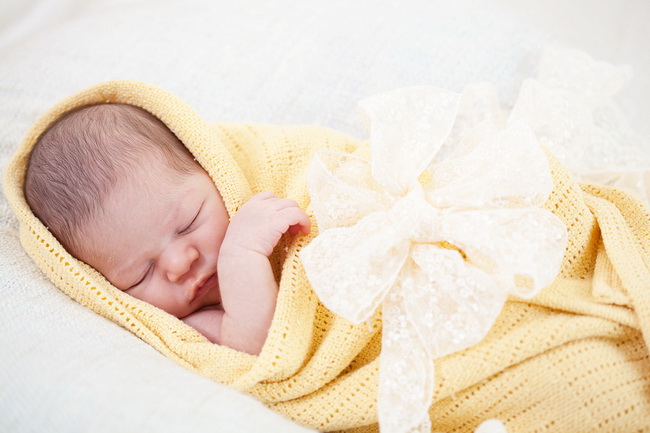 Your child’s brain is not fully developed until they reach about 20 years of age. Up until that time, the skull is thinner so it can continue to allow the growth and development of the brain. This means that a child’s brain is very sensitive to the effects of any type of EMF radiation.

The best thing you can do for your baby’s health is to dump that wireless monitor, and if possible, move the crib into the room next to the master bedroom. That’s how your grandma did it, and perhaps your own mother did as well.

If you must use a monitor, use a plug in version. These use the electrical wiring in the house so they can “talk” between the two units. The reason most parents prefer wireless models is because they don’t have to worry about the baby becoming tangled in the cord. This problem is easily solved by moving the monitor to the other side of the room and/or up high on a shelf, so that your baby cannot possibly reach it.

Also, analog models are better than digital models. Yes, they are “old fashioned” but they won’t risk the health of your baby. Read the label and check the bandwidth of the monitor you are considering using. Use non-pulsing, low bad (35 to 50 MHz) models. You can probably find these at a yard sale for a couple of bucks.

An interesting note here; Powerwatch reports that parents who have swapped their wireless baby monitor for the old style plug in models ( or the ones that chose not to use one at all)  say that their babies cry less, sleep better, and had less irritability overall.

So get that microwave radiation out of your baby’s life and protect their brain. Then everyone in the house can have a better night’s sleep with no worries. Find out also 7 reasons to turn off your Netflix and go to sleep.

Related Posts
be awarekid's healthnatural living tips
Help Us Spread The Word!
Like Us On Facebook To Stay Updated!
I'm already a Naturalon fan, don't show this box again.