Email
Home   >   Health News   >   The Many Benefits Of Frankincense Oil

The Many Benefits Of Frankincense Oil 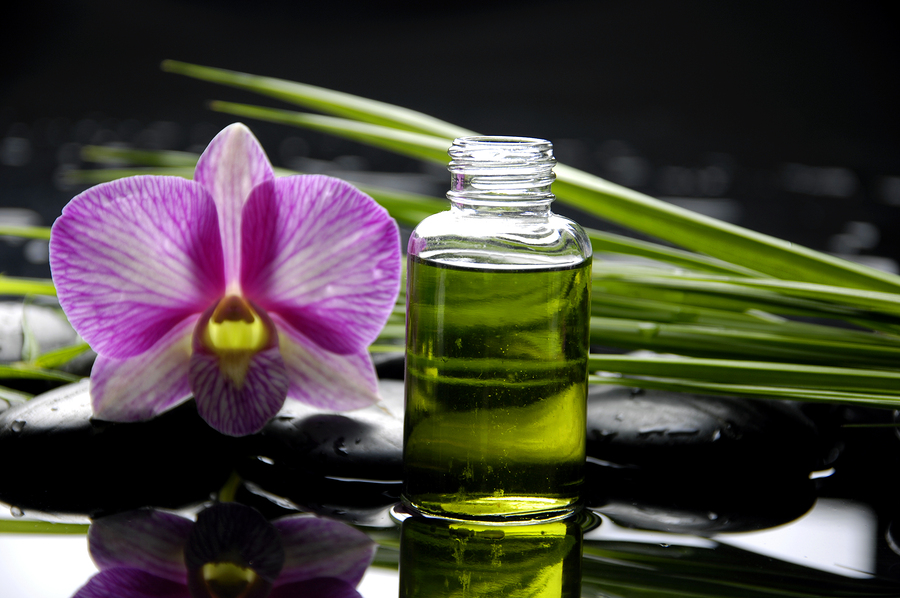 Frankincense is one of the oldest remedies known to man. For thousands of years it has been a prized possession in cultures all over the world, particularly in the Middle East, where it was mentioned in several Biblical passages. Frankincense is believed to be one of the valuable items the Three Wise Men brought to the infant Jesus in the Gospel. But how did frankincense become so highly regarded? What is it about this ancient essential oil that made it such an important item in so many cultures?

Frankincense is derived from the sap of Boswellia trees native to Yemen and Oman, as well as the countries in the “Horn of Africa” region (Somalia, Ethiopia and Djibouti). The harvesting of the sap is time-intensive process. A hole is drilled into the tree, which allowed the white, gooey sap to ooze out. This sap is actually not harvested, but allowed to dry out before the tree is tapped a second time. (The initial tapping is thought to remove impurities in the Bosweliia wood.) The entire process takes around two weeks, and once the sap is extracted it is allowed to dry into the finished product — a gum-like substance called frankincense. It can be difficult to find in many regions of the world, especially the higher quality varieties. Luckily, the oil derived from it is easy to find and contains many health benefits.

Frankincense is, as the name implies, usually burned as incense. It is popular throughout the Middle East, East Africa, and India, and is used in Roman Catholic masses. The smell of frankincense is somewhat challenging to describe. It is strong, spicy and earthy, and yet it has a hint of fruitiness to it as well.

Frankincense oil is an essential oil, which means it is distilled from the original plant and retains its distinct scent.