The MIND Diet Can Save You From Alzheimer’s Disease 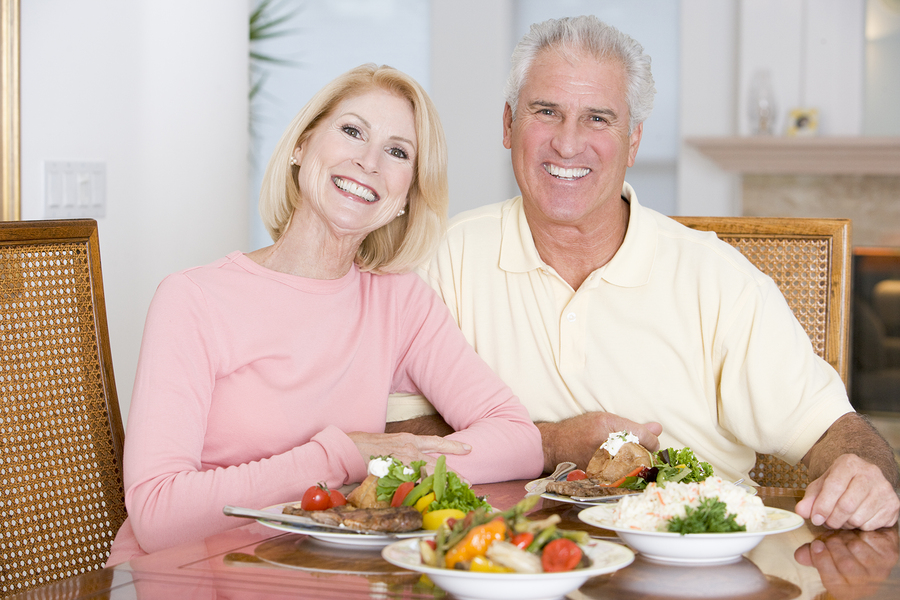 The MIND diet is built around the idea of consuming a diet based on nutrient-dense, brain-healthy foods rich in vitamins, minerals, and good fats. It takes inspiration from the traditional cuisine of the countries bordering the Mediterranean Sea, with a strong emphasis on olive oil and fish. Both these foods are rich in omega-3 fatty acids, which improve cognition and brain health.

A study performed by the Rush University Medical Center confirmed that the MIND diet could be effective in preventing the onset of Alzheimer’s disease. The study monitored changes in cognitive performance over a period of nearly five years, comparing 960 men and women averaging 81.4 years of age with no signs of dementia.

The results were astonishing: Those who followed the MIND diet consistently had a 53 percent reduction in the risk of developing Alzheimer’s disease. Amazingly, unlike many diets that demand rigid adherence, the MIND diet proved beneficial even when participants did not take it that seriously. Those who abided by MIND dietary restrictions only part of the time still experienced a 35 percent reduction in the risk of Alzheimer’s.

As people continue to live longer, Alzheimer’s disease has become one of the leading causes of death among the elderly. In the United States alone, Alzheimer’s is responsible for one out of every six deaths among senior citizens. It has become a significant public health issue, and as this number continues to increase, it will have significant effects not only on the quality of life for older people, but it will also have profound consequences on the health care systems of countries around the world.

It is in everyone’s best interest to start thinking about these things earlier in life, and making healthy decisions with regard to their diet. The effects of nutrition (or lack thereof) are not just immediate, they are cumulative. Your dietary habits now can have major consequences later in life.

The important thing to keep in mind here is that preventing the onset of Alzheimer’s or any other disease isn’t just about adopting the MIND diet — or any other diet, for that matter.

Health is the result of a lifestyle — a consistent pattern of making good choices in regard to nutrition and physical activity. Diet, exercise, getting proper amounts of sleeping and reducing stress all have a synergistic affect, each amplifying the benefits of the other. The MIND diet alone will reduce your chances of developing forms of dementia like Alzheimer’s disease, but you will be best served by adopting it as part of larger lifestyle-based approach to health.

READ ALSO: The Truth about Turmeric and Alzheimer’s Disease

In the meantime, have some fresh cod and olive oil with whole wheat bread to dip in it. Enjoy a glass of wine with friends, and most importantly, cherish the memories you’ll be able to look back on, free of any obstruction caused by age-related memory loss.