Email
Home   >   Health News   >   The Powerful Effects Of Berberine (No, We Aren’t Talking About Carpet!)

The Powerful Effects Of Berberine (No, We Aren’t Talking About Carpet!) 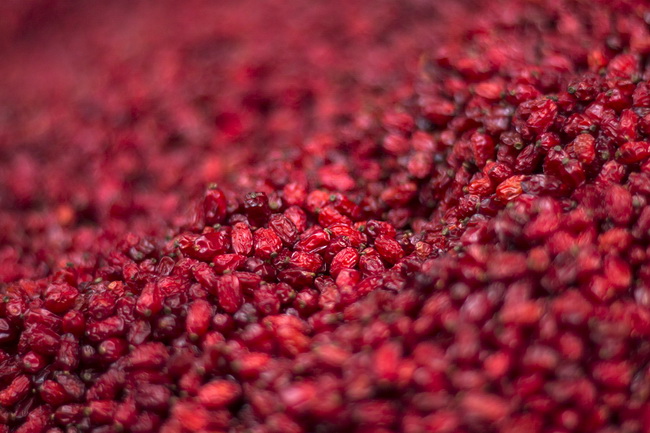 When talking about supplements, there is one that has gotten very little attention, despite the fact that it is probably one of the most impressive ones on the planet. Berberine has been shown to have many powerful health benefits and can actually work at the molecular level.

This little supplement can help you lose weight, strengthen heart health, and lower blood sugar just as effectively as some prescription drugs.

This supplement is a bioactive compound extracted from a group of plants called Berberis. This yellow-colored compound has been used as a dye and belongs to a type of compounds called alkaloids. Berberine has long been used in Chinese medicine to treat all types of health problems, and scientists have now proven through hundreds of studies that this one supplement can affect many biological systems in the body.

The biological mechanisms of this supplement are diverse and can be complicated, so we will keep it simple. The major way in which berberine works is by activating a type of enzyme inside our cells called AMP-activated protein kinase or AMPK, for short. AMPK is often called the master metabolic switch because it is found in numerous organs of the body, including the heart, liver, kidneys, muscles, and the brain. AMPK also regulates metabolism.

Berberine can influence the body’s’ genes, and it affects which one gets turned on or off.

Let’s take a look at just some of the things that science knows about this amazing supplement.

Type 2 diabetes is a terrible problem around the world. Characterized by high blood sugar levels and either a deficiency of insulin or a resistance to insulin, this disease causes damage to the body’s organs and tissues, causing serious health problems and a shorter lifespan. Numerous studies reveal that berberine reduces the levels of blood sugar significantly. In fact, these studies show that this supplement is just as effective as the common diabetes drug, metformin. Berberine works on multiple levels including:

One study involved 116 subjects with diabetes. These subjects were given one gram of berberine each day. At the end of the study period, all subjects had lowered their fasting blood sugar levels by 20 percent. For many, this brought them from the diabetic range into the normal range. It also lowered their hemoglobin A1c count by 12 percent.  A large review of more than 14 studies found that berberine was just as effective as many diabetes drugs including glipizide, rosiglitazone, and metformin.

Take the time to read some online discussions, and you will see that many people who formerly had very high blood sugar levels brought those levels back to normal simply by consuming berberine.