The Shocking Truth about Teas from India

A few days ago, an independent organization that is well known for protecting and serving the environment, Greenpeace, made headlines after reporting the results of a study that involved what everyone thinks of as a healthy beverage and a staple in many people’s lives.

Greenpeace conducted tests on 11 various brands of teas made by 8 manufacturers. They collected samples from June of 2013 and May of this year. What they discovered will not only dishearten you, but it just might make you downright sick. 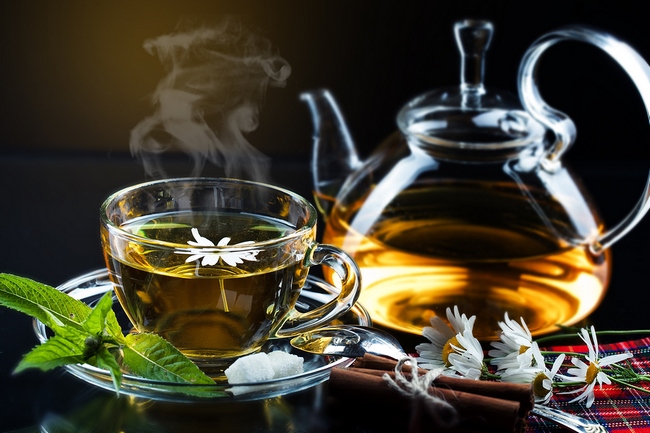 A minimum of 94 percent of the samples contained pesticides. 94 percent! In fact, nearly 60 percent had mixtures of more than 10 different pesticides, and one sample had more than 20 different toxic chemicals!

As much as 59 percent had residues of at least one pesticide’s active ingredient that reached above the maximum residue levels that have been set by the European Union. In their study, which is titled “Trouble Brewing,” they also found that 40 percent of samples exceeded government “safe” limits by as much as 50 percent!

Shockingly, 67 percent of these tea samples were contaminated with DDT. DDT is a carcinogen toxic to both humans as well as the environment, and has been banned in India and America since 1989. DDT was a common insecticide that caused tremors and convulsions that lead to death from either heart or respiratory failure.

These samples came from many well- known and popular brands, including:

After this report came out, some companies have asked their suppliers to stop using dangerous pesticides and promised to achieve the sustainable cultivation of tea by no later than 2020. The government of India, however, didn’t act as expected.

31 members from the tea industry, including producers, traders, brokers, consumers, and government representatives, make up the Tea Board of India, and they argued that teas from India were completely and totally safe.

In an official statement, the board said that they reviewed the discoveries of Greenpeace and they confirmed that all samples that were tested fully complied with the laws and regulations of India and were designed to protect consumers. Teas from India were held in high regard all over the world and should be considered completely safe following strict standards.

A senior campaign for Greenpeace of India stated that Indian tea was the pride of the nation and that it should not be linked to even one toxic chemical that contained serious risk to either the environment or human health. Every person with a stake in the tea industry should step up and do what it takes to safeguard the reputation of the national drink of India.

If it’s true that the board actually looked over the findings in the study, then their statement is a sad reflection of their attitude towards consumers. They have a complete and blatant disregard for the health or safety of tea consumers.

Even with known and proven adverse health effects, tea production is heavily dependent on these hazardous pesticides for the cultivation of tea plants. Read also about top companies killing the world with their pesticides.

27 of the samples taken contained a neurotoxicant called monocrotophos, which is classified as highly hazardous by the World Health Organization and unapproved for use on tea. This is the same pesticide that killed 23 school children in what is being called the Bihar mid-day meal tragedy. These children were poisoned due to a misuse of the containers that were used to hold this toxic chemical.

One sample from Hindustan Unilever, the most popular brand sold in India, contained tebufenpyad, an unregistered and illegal chemical that is listed as a potential liver toxicant.

Many of the samples contained neonicotinoid insecticides. These chemicals are banned in many countries and, just recently, banned by the United States Fish and Wildlife Service.

Perhaps we shouldn’t be too terribly surprised since this report is very similar to previous reports from Greenpeace about pesticides found in Chinese tea from 2012 and another study in 2013 that showed pesticides in herbal products from China.

Be aware that many of these contaminated teas are exported by international brands such as Lipton, Tetley, and Twinings. It’s confusing as to why these big name brands are supporting tea farmers that use outdated and dangerous pesticides when there are plenty of ecological ways to control pests that are used successfully all over the world.

Studies such as these makes it clear that these big brand tea companies should help farmers move into ecological tea farming and phase out these dangerous pesticides to protect the farmers and their customers.

Related Posts
be awaretea
Help Us Spread The Word!
Like Us On Facebook To Stay Updated!
I'm already a Naturalon fan, don't show this box again.