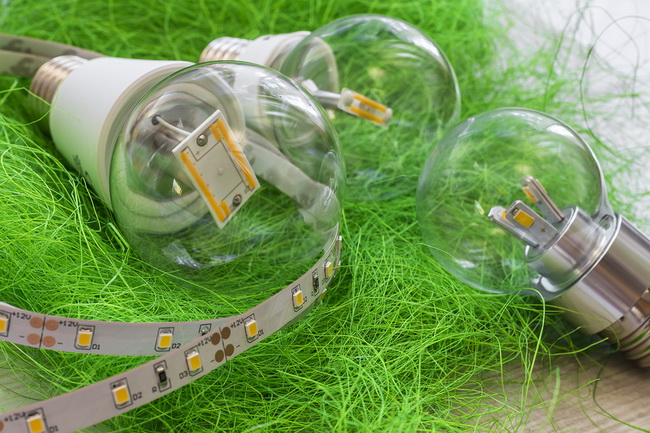 In case you haven’t heard, the United States is phasing out the 40 and 60 watt low efficiency incandescent light bulbs. This means that soon, unless you plan on using higher watt bulbs, you will be forced to buy either LED or CFL energy-saving light bulbs.

A great many people are not happy about this mandate put into law by former President George W. Bush. Although a recent poll states that a full 65 percent of Americans plan on switching over to compact fluorescent lights (CFL) or light-emitting diodes (LED) or even halogen bulbs, still another 30 percent states that they have safety concerns regarding these new lights, especially the CFL bulbs, and some even state that they are stockpiling the old style bulbs to keep them in the lighting style to which they have become accustomed.

There are other complaints as well regarding their cost and poor performance, but the major complaint seems to center around the mercury that inside most CFLs. Are these lights truly dangerous or simply inefficient?

Have you seen pictures in an email warning or perhaps even circulating on Facebook or other social media sites showing severely disfigured hands and feet that needed tubes to remove “dead tissue” after trying to take out a CFL bulb that exploded?

Let’s take a look at these concerns so you can make informed decisions for yourself.

If you have seen those terrible and graphic pictures of a foot or hand that supposedly belongs to someone who tried to change their energy saving light bulb that exploded when they touched it, you can rest easy. The bad news is that those photos are real; however, the good news is that those injuries did not happen while changing any type of light bulb. This hoax has been around for quite a few years and seems to crop up fresh every few years. Although there is no doubt that these bulbs do contain mercury, this substance would not cause the type of damage that you see in these photos. If mercury were poured into an open wound, it would cause symptoms of poisoning including liver and kidney failure. These pictures appear to be of the type of damage caused by flesh-eating bacteria.

Let’s talk about the major fear most people have: The mercury that is in all CFL bulbs. Although these bulbs do require a bit more careful handling and disposal, most of the health hazards appear to be blown way out of proportion. One 2008 study showed that a typical CFL bulb has between three and five milligrams of mercury. That might sound like a lot, but consider this: That is only about 1/100th of the amount of mercury found in non-digital home thermostats. Also, when you consider that the average can of tuna fish has 50 micrograms of mercury, you can see that the dangers of the mercury content in these bulbs have been a bit overstated. Another study, published in 2011 from the Jackson State University, showed that even a broken bulb left unattended in a room over a 24-hour period only released 0.04 to 0.7 milligrams of mercury. At this rate, it would take weeks, perhaps even a few months, for the room to reach mercury levels that would be dangerous to a small child. Although these bulbs do require special handling, it’s really not a big deal. Simply put the burned out or broken bulb in Ziploc bag and take it to either Lowe’s or Home Depot, where they have a recycling or drop-off center for these bulbs. 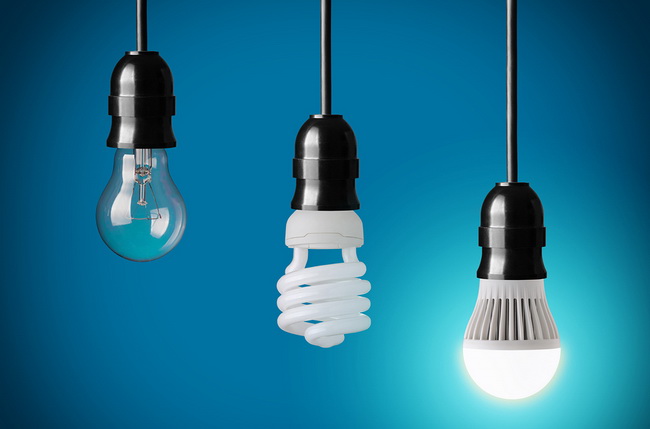 3. These Bulbs Are Far Too Expensive

It is a fact that CFLs are often three to five times more than the old incandescent bulbs and LEDs. Although prices have dropped a bit in the last few years, they are still between eight and 10 times more expensive than the old style bulbs; however, sticking with the old bulbs will cost you more money in the long run. It’s rather like buying in bulk — you might pay more upfront because of the size, but if you break down the cost into smaller portions, you see the savings. These bulbs work the same way. Because CFLs use far less electricity and last much longer, an average homeowner who switches all their bulbs to CFLs will save — depending on the cost of their electricity and their usage — between $40 and $50 dollars on their electric bill over the bulbs’ six to 10 year lifespans.

One study conducted by Stony Brook University in 2012 found that most CFL bulbs leak UV radiation that could damage skin cells if skin was exposed at a close enough range. There really is no need to worry, however, unless you plan on working with one of these bulbs in an uncovered fixture less than 11 inches away from your skin. The Canadian government conducted an extensive study in 2009 which showed that CFL bulbs, when used at a distance of more than 11 inches away, are not any more dangerous than a conventional lightbulb. So bulbs used in lamps that have glass covers are safe, as are bulbs put in ceiling fixtures. Even if they are exposed, they are safe as long as they are at least 11 inches away from you.

SEE ALSO:  Is Your Computer or Cell Phone Slowly Killing You?

It is true that most CFLs are very slow to warm up and give off sufficient amounts of light in very cold temperatures. For indoors, these bulbs work just fine in 40+ degree temperatures. If you live in a colder climate, go outside fixtures, such as porch lights or security lights, use LEDs or halogen bulbs, instead of CFLs.

The bottom line is this: Yes, CFLs need a bit more special care when it comes to handling and disposal, but they aren’t dangerous themselves. Many other countries have been using CFL bulbs for decades with no reported problems. Isn’t it time America got on the energy-saving bandwagon?