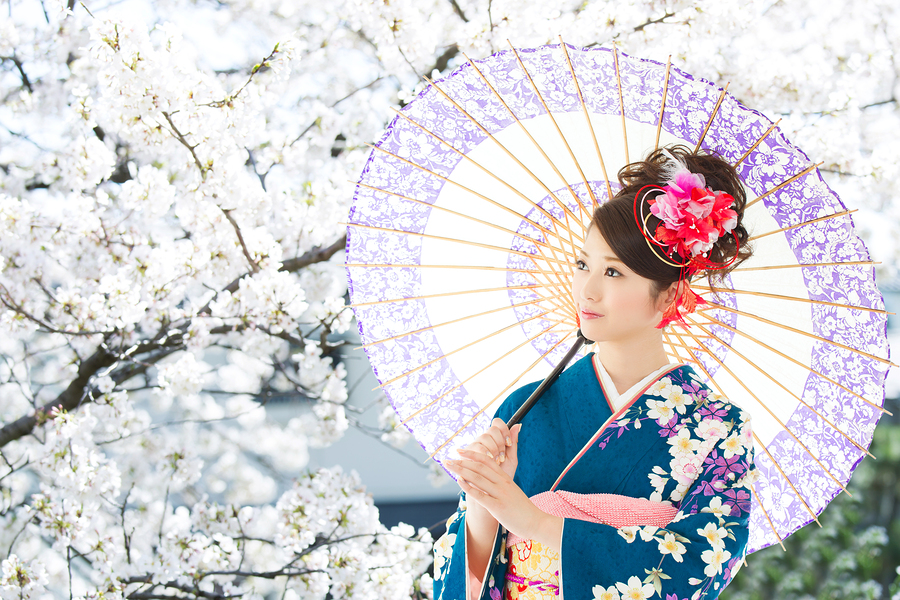 There are a few diets around the world that are credited with keeping people living longer. They often have common traits: Plenty of fresh fruit and vegetables, fresh fish, low meat consumption, a healthy amount of complex carbohydrates etc. The most well-known one would of course be the Mediterranean diet with people in that part of the world often living beyond the coveted 100 years of age.

Between the Mediterranean diet, ketogenic diet, and a host of other diet plans to lose weight, there’s no shortage of suggested ways to eat. But there’s one diet that modern researchers keep coming back to when they study health and longevity: The Okinawa diet. The diet is named after the largest island in the Ryukyu Islands in Japan. History lovers might recognize the name from the Battle of Okinawa, fought during World War II. But in contemporary society there’s another reason it’s so well-known: Okinawa’s people live a really long time. While the average life expectancy in the United States is 78.8 years, it’s 84 years old in Japan and five times as many people from Okinawa live to be 100 years as their peers in the rest of the country.

The diet’s salient features are a low calorie intake, rich in antioxidants, low in fat and sugar, and abundant in seafood. Looking at these features alone it’s really no wonder that the Okinawa diet promotes such longevity.

The content of the diet largely goes back to basics. It emphasizes a diet rich in yellow, orange, and green vegetables. While rice is nearly always present at mealtimes in Japan, they skimp on the grains and focus instead on the purple sweet potato. Meat (including pork), dairy, and seafood are eaten in small amounts. Also, there’s an emphasis on soy and legumes, especially in the form of tofu. The entire diet is quite low in sugar and grains. Okinawans consume about 30 percent less sugar and 15 percent fewer grains than the rest of the Japanese population.

One of the keys to this diet lies in the abundance of colourful food that Okinawans eat so much of, like the purple sweet potato and bitter melon they eat with most meals. Brightly-colored fruits and vegetables are loaded with antioxidants. In particular, orange and yellow fruits and vegetables are bursting with carotenoids. These nutrients lower inflammation, boost growth and development, and can improve immune system function, all critical parts of staying healthy as we age.

The Okinawans (and most of Japan in fact) consume very little meat, dairy or gluten, all of which can cause inflammation in the body and other digestive symptoms such as leaky gut and bloating. Even people who believe they can tolerate these foods often see a huge improvement in their health when they stop eating them.

That said, we can’t talk about the Okinawan diet without mentioning “hara hachi bu”. Hara hachi bu is based on a Confucian teaching that reminds Okinawans to stop eating when they are 80 percent full. In English, the phrase translates to “Eat until you are eight parts out of ten full.”

READ ALSO: What Is The Rainbow Diet? How Does It Work?

Eating mindfully and slowly in this way means that Okinawans take the time to think about what they consume and how they’re consuming it. By checking in with themselves to decide if they have achieved fullness before continuing to eat, they give their stomachs time to signal the brain and to let them know they’re full. And this strategy pays off. Okinawans typically eat about 1,200 calories a day, a lot fewer than the average 2,000 recommended in the U.S.

Overall, it’s clear that the Okinawan diet teaches us that eating less food with a higher nutritional content most definitely pays off. A diet low in inflammatory foods such as meat, gluten, and dairy not only makes you feel better but also promotes longevity. This combined with eating a variety of vibrant fruits and vegetables wards of diseases which can cut a person’s life short, such as heart disease, diabetes and cancer.