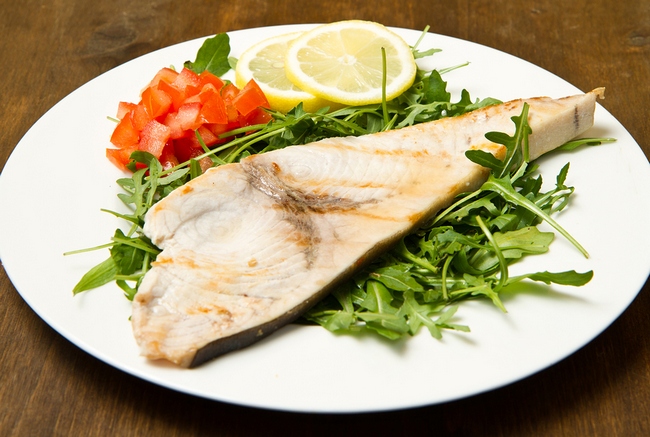 This is another very large fish that eats other contaminated fish as their natural diet.

Although swordfish is hugely popular, this beautiful, tropical fish has been found to contain some of the highest levels of mercury among all larger sized edible fish. These fish contain high levels of a very strong neurotoxin called methyl mercury. This toxin can easily cross the placenta in pregnant women, and has the potential to damage the nervous system of the unborn fetus.

SEE ALSO: 10 Ways Mercury is Toxic to the Body

Recent studies have shown that excessively high blood levels of mercury can be traced to high or frequent consumption of swordfish. One study was performed in San Francisco and involved 123 subjects who eat 30 different types of fish. Those with frequent consumption of swordfish had the highest blood mercury levels that were over and above the maximum amount recommended by the National Academy of Sciences as well as the United States Environmental Protections Agency.

PrevPage: 2 of 16Next
View all