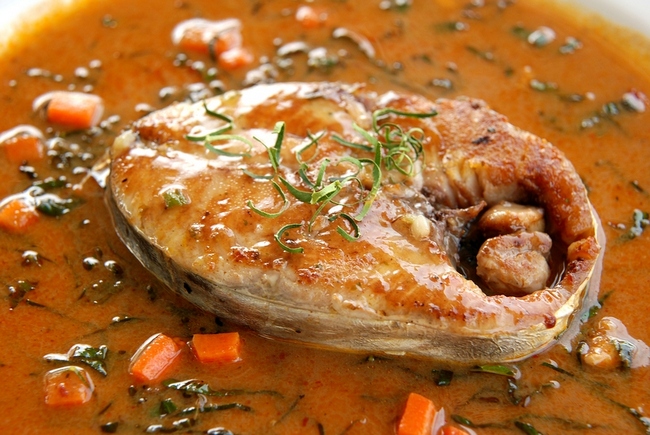 This voracious predator is definitely on the no-no list. Even though the Florida Department of Health Secretary Robert G. Brooks believes that it’s “virtually impossible” to get enough mercury from this fish because they are caught far out in the ocean, he’s wrong. Mercury builds up in the body. The findings are consistent and King Mackerel contain high levels of mercury.

Researchers suspect that mercury, which comes mainly from industrial sources such as waste incinerators, the manufacturing of chlorine, and coal plants, is being spread through the air and eventually ends up in the water.

The longer the lifespan of the fish, as well as the larger it grows, the more mercury that fish will accumulate in their lifetime. King Mackerel have a migratory path that runs from South Florida to North Carolina.

King Mackerel, sometimes called Kingfish, are a common part of sport fishing. Although some authorities feel that it’s safe to eat this fish if it’s less than 33 inches long and weighs 10 pounds or less.

PrevPage: 3 of 16Next
View all