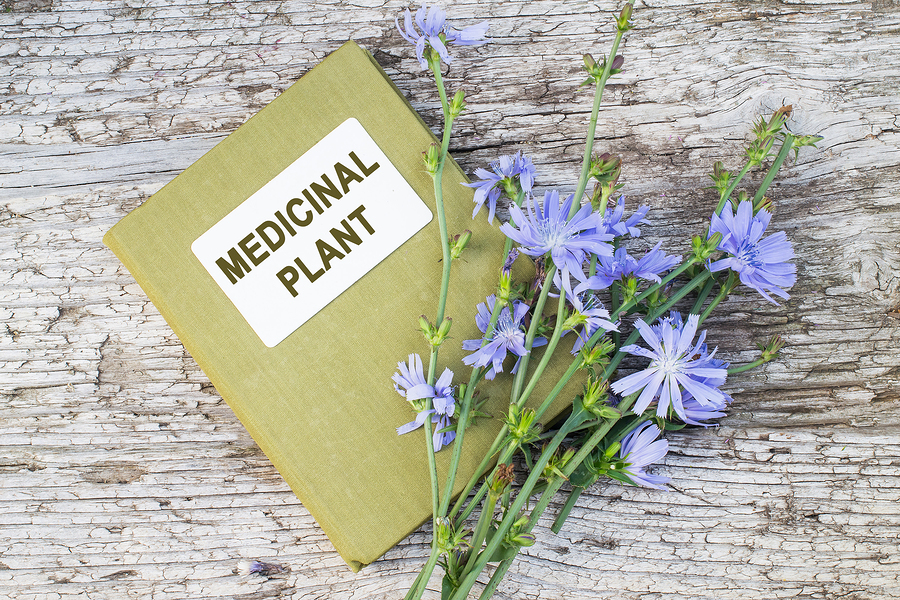 Our livers are a vital organ that we often underestimate and overlook. The liver is the greatest chemical processing agent ever created. It cleanses our bodies every single day, processing and removing toxins as well as metabolizing nutrients.

There is an old saying that goes something like, “You are only as heathy as your liver.” When you consider that a deteriorating liver can bring on symptoms such as headaches, fatigue, acne, hormonal disturbances, nervous system disorders, kidney problems or kidney failure, gall bladder issues, and more serious problems such as cirrhosis, jaundice, and hepatitis, the health of our liver becomes quite clear.

Unfortunately, people often neglect their liver by taking all kinds of prescription and over the counter drugs that make your liver work overtime trying to remove them from your body. Isn’t it ironic that the thing you take to improve your health is actually harming your liver?

The good news is that there are many herbs that are good to your liver. Some of these herbs can directly improve the health of your liver and can even help prevent cirrhosis and be of benefit in some cases of hepatitis.

Keep reading for the best herbs you can easily add to your diet to keep your liver strong and healthy.

In one scientific study, the extracts from dandelion leaves were fed to lab mice for a period of 30 days to find out if they offered any protection for the liver. Results showed that the liver did receive benefits due to the high antioxidant levels of this herb as well as its anti-inflammatory compounds. In addition to its leaves, the roots of this plant are also a popular liver aid. Herbalists use this remedy for years to fight cirrhosis and fatty liver. It’s also a terrific diuretic plant and can help your liver remove toxins.

Turmeric belongs to the same family as ginger. The active ingredient in turmeric, curcumin, stimulates production of the enzymes that detoxify the liver. Scientists at UCLA have found that turmeric can help fight cancer by stopping the spread of malignant cells. Initial research on the effects curcumin can have on the liver suggests that it might be able to block the reproduction of the hepatitis B virus. In clinical studies, curcumin has shown that it is very effective in reducing triglyceride levels in the liver. Triglycerides are linked to numerous metabolic disorders such as insulin resistance, diabetes, fatty liver, and visceral obesity.

Chicory root has been used to help liver disorders for centuries. The ancient Romans used chicory root to help them cleanse the blood. The Egyptians believed that this root could purify both the blood and the liver. Still others believe that this root is effective in stopping the formation of gallstones and liver stones. Research shows that chicory root is very effective at increasing the production of bile. When there is more bile, the digestive system works better because fats are broken down more quickly. This can have a positive effect on the health of the gall bladder as well as the liver.

Chicory root also has a protective effect on the liver from excessive caffeine levels. The phenolic compounds in chicory root can treat a wide range of liver problems. Phenolic compounds stop damage that can happen from an intake of pharmaceuticals such as paracetamol and carbon tetrachloride. 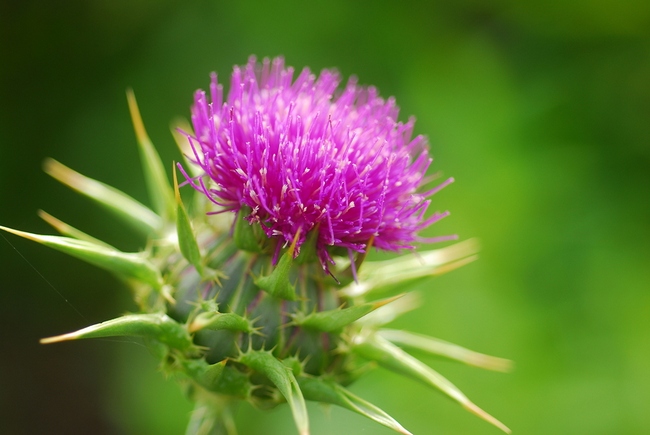 One of the most well-known, as well as the most popular liver remedies is milk thistle. This is found in numerous liver tonics sold in health foods stores and online. Milk thistle has antioxidants that have been shown by research to aid in the removal of toxins such as alcohol, stimulation of bile production, and the regeneration of liver tissue. The active compound in milk thistle, silibinin, alleviates liver problems by reducing inflammation and fibrosis. In 5 clinical trials involving more than 600 cirrhosis patients suggest that this herb can even reduce mortality rates due to liver problems.

Liver diseases such as hepatitis and cancer are helped by the compound glycyrrhizin found in licorice. Even the American Cancer Society mentions licorice root as a potent herb for problems involving the liver. One study shows that licorice root has powerful interferon compounds which can help protect the liver from dangerous toxins. Read more how to use licorice for relief of joint pain.

Beets are known to be a super natural remedy for your liver and have been used for this purpose for many, many years! The active ingredient in beet juice, betanin, has been shown to be very productive to detoxify the liver. Beets also have other several other beneficial substances such as pectin, which can flush toxins that the liver has removed. Whole beets are the best way to consume these, or beet juice.

This herb is very, very rich in phytonutrients. It has powerful antiseptic, choleretic, and antioxidant power.

The leaves of this veggie have been used in European medicine since the 18th century. Proven to provide protective effects on the liver, the high level of antioxidants supports liver regeneration and the production of bile. A few clinical trials have shown that artichoke can also lower triglyceride levels.

Although this herb is nowhere near as well-known as licorice root or milk thistle, it is still one of the best herbs ever for liver health. This plan is widely used for treating jaundice, hepatitis, and it promotes liver detoxification. Greater celandine value is  in its antibacterial, anti-microbial, and analgesic properties. It is also a terrific blood cleanser while having liver protecting abilities.

There are limited studies proving this herb’s effectiveness in detoxifying the liver, but scientists think that greater celandine works by increase the production of bile. Increased bile production over time leads to improved digestion and liver detoxification. 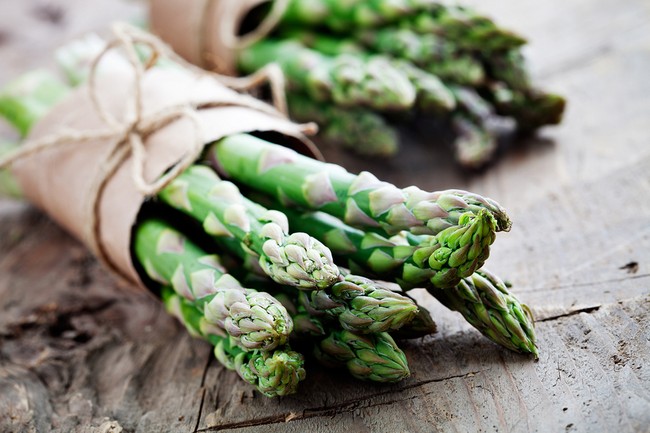 This is an excellent tonic for promoting liver health. Traditionally used as a blood purifier, yellow dock root is perhaps best known for its superb ability to detox the liver. Like many of the herbs on this list, yellow dock root accomplishes this by stimulating the production of bile, which leads to better digestion and liver health.

Yellow dock root can also help remove toxins from the body once the liver has processed them via bowel movements. It will keep things moving in the colon and prevent constipation. It also had diuretic properties, so it can help remove toxins via urine as well. Research shows that removing waste and urine from the body is an effective measure in the preventing of the accumulation of toxins in the gallbladder, blood stream, and the liver.

Astragalus is perhaps one of the most important herbs to be discovered by the ancient Chinese. It is a super beneficial herb for liver function. One scientific study showed that astragalus can reduce liver damage that has already happened, as well as protect the liver from any further damage.

Astragalus lowers the acidity in the stomach. It can remove toxins and heavy metals from the body as well as leading to improved digestion.

SEE ALSO: Simple Juice Mixes that will Cleanse Your Liver

Loaded with sulfur, which activates liver enzymes that will help your liver flush itself of toxins, garlic is also high in selenium and alllicin, two compounds that are very helpful in cleansing of the liver.