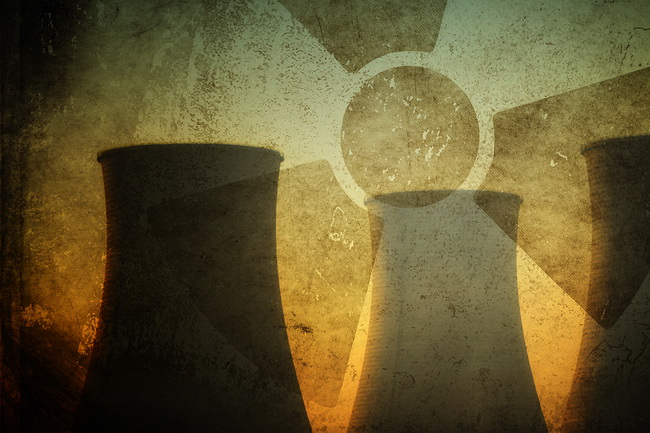 3. Where Is The Leaked Radioactive Material Going?

When the meltdown happened in June 2011, scientists made the measurements immediately and estimated that between 5,000 to 15,000 terabecquerels of radioactive material had reached the ocean.  At that moment, the largest threat was coming from the radioactive cesium, though when we are talking about the leaks that go into the earth, radionuclide tritium and strontium create a much bigger threat: Soil can absorb cesium, but cannot absorb the two previously mentioned types.

The plant itself gives the estimation that since this disaster occurred, between 20 and 40 trillion Becquerel’s of radioactive tritium has reached ocean waters.  The leakage is still there at the crippled plant, sending out into ocean waters an estimated 300 tons of radioactive water each and every day.

4. How Does This Affect The Sea Life?

Scientists have observed radioactive levels in the water and in sea life since this event occurred. A number of fish species, caught near Fukushima in both 2011 and in 2012, showed levels of cesium that exceeded the limit set for the seafood in Japan, but the cesium levels in most fish have dropped off since 2012, according to both Japanese and American scientists. American scientists believe that fish caught in the sea at least 100 miles away from the coast are safe to eat, but that fish caught near Japan’s coastlines are still unsafe for consumption.

5. Is the Chernobyl Accident Similar To The Fukushima Accident?

The accident in Fukushima in June 2011 is viewed as the most terrible nuclear disaster that happened since Chernobyl breakdown in 1986. Yet, Chernobyl plant has released 10 times more radiation, even though both events acquired seven points on the INES scale.

When it exploded, Chernobyl’s reactor threw the radioactive materials out into the area that affected a broad territory. People continued to live in that land, farmed, and developed cancers. Fukushima’s reactor cores were mainly protected, so a lot of the substances went down to the sea — away from direct human contact. In high risk areas, they quickly evacuated the people and destroyed the food. Although the health risks, say, for 20 years down the road remain to be seen, most governmental agencies, including the World Health Organization, have said that there is little risk outside the 18-mile evacuation zone.

Some people believe that world governments are lying to the public in order to prevent a panic and, of course, this could be true, but it would be difficult to keep a worldwide secret without a single person stating that they know the truth.

One thing that is known, however, is that radioactive water is still leaking from stored containers and from the crippled plant itself a full four years after the accident.  These continued tons of lethal radiation being dumped into our fragile ecosphere every single day is a danger that must be contained. This nuclear plant is still unstable, and there are no estimates as to when it will no longer be a threat.

So for those of you who are sick of hearing about Fukushima, we understand. However, for the sake of your health, and the health of your children, be very careful about the seafood you consume, and keep yourself informed on current updates to this disaster. We here at Naturalon will continue to keep you updated and warn you of any impending changes in this disaster.