Email
Home   >   Health News   >   Top Foods That Cause Mucus Or Phlegm And Foods That Prevent It!

Mucus. It can be our friend, but for most of us, it’s a foe. Mucus, sometimes called phlegm, is made by the body and in more places than just our nose — even though that’s the one we usually think about. The body makes mucus in the intestines, respiratory tract, the upper eyelids, the trachea and sinuses mainly as a defense mechanism.

Unfortunately, too much of it makes allergies, colds, and the flu much worse than they might be, making you feel miserable and causing disease to last longer than it should.

If you are suffering from too much mucus production, you might experience one or more of the following annoying symptoms:

Thankfully, there are ways to help ease the irritation and reduce the amount of mucus the body makes. There are certain foods that are known to stimulate the production of mucus. When mucus changes from helpful to downright annoying, you can avoid the following foods to turn off the body’s mucus factory — or at least limit its hours of production!

Certain foods and beverages trigger excessive amounts of mucus in the body. The two worst offenders are dairy products and wheat. When you consider that the largest part of the typical American diet is made up of wheat and dairy (cereal and milk, yogurt as a snack, sandwiches with cheese for lunch, rolls for dinner and ice cream for dessert), it’s easy to see why many Americans have problems with excessive amounts of phlegm.

You could make a trip to the drug store for some nasal spray, but these tend to be addictive very quickly. They also won’t solve the problem with excess phlegm in the respiratory tract.

Get rid of excess phlegm naturally by simply avoiding certain foods until the problem is under control.

Avoid these foods when you have allergies, the flu, or a cold:

That’s a pretty long list, but remember this is just until you get the phlegm problem under control. 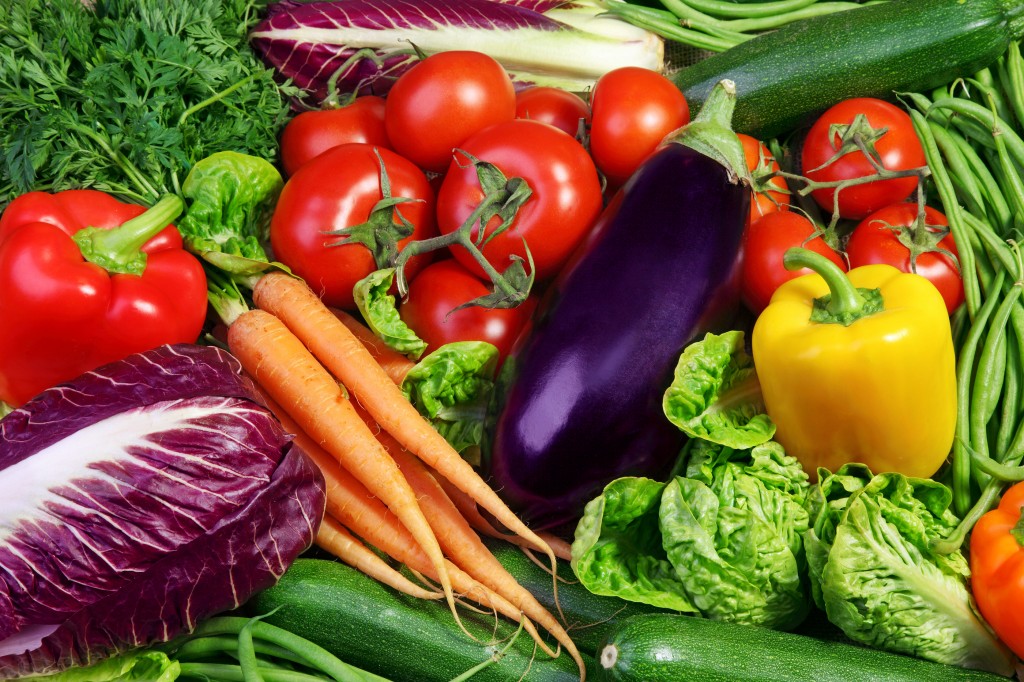 We are also happy to tell you that there are plenty of foods that can help to relieve excess mucus and drain the sinuses as well as acting as an expectorant.

When phlegm is a problem, eat more of these foods:

Traditional Chinese medicine recommends pumpkin seeds to help the body regulate the production of mucus. Once you have your mucus problem under control, try eating one ounce of pumpkin seeds each day to prevent a mucus production overload in the future.

Related Posts
foodhealthhow to
Help Us Spread The Word!
Like Us On Facebook To Stay Updated!
I'm already a Naturalon fan, don't show this box again.