Valentine’s Day Preparations: 8 Foods Which Can Kill Your Libido 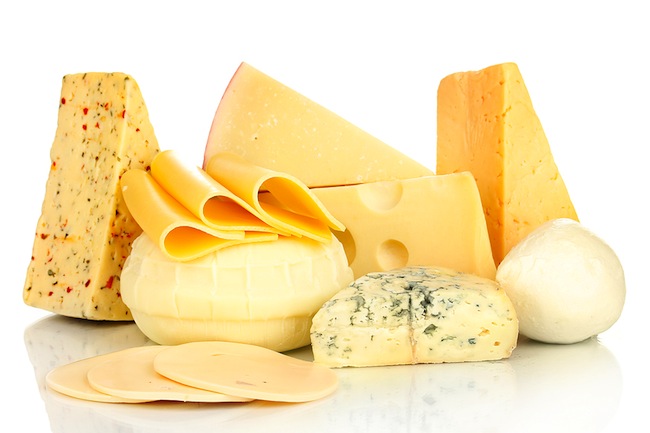 Just as there are plenty of foods available with aphrodisiac properties which boost your libido, there are also many which can have the opposite effect. The main way that foods can kill your libido is by decreasing testosterone production, the hormone responsible for sexual arousal. They do this by increasing the activity of an enzyme called aromatase, which converts testosterone into estrogen. The overall effect of increased aromatase activity is lower testosterone levels and higher estrogen levels.

With Valentine’s day just around the corner we’ve gone ahead and compiled a list for you of the foods to avoid if you want to keep your libido intact!

Yes, unfortunately, cheese in all its varying delicious varieties is really quite bad for a person’s libido. This is because it’s made from cow’s milk which is absolutely loaded with synthetic hormones and other nasty chemicals. These interfere with your body’s natural hormones in turn throwing your sex drive off balance.

Not quite as popular cheese, consuming licorice mainly affects the libido in men. This is due to the fact that it contains a natural ingredient called glycyrrhizin (strangest word ever, right?!) which disrupts male testosterone production.

Drinking alcohol on a first date certainly calms your nerves and gives you a bit of Dutch courage, but too much booze is certainly not the way to go for a, well, happy ending! While it makes you feel like your sexual performance is peaking, alcohol in fact greatly reduces your ability to function sexually and lowers the levels of testosterone in your body. We’re not saying don’t have that well-deserved glass of champagne on Valentine’s day with your loved one, but maybe stop at just one!

Unlike its relative the oyster, shrimp is really quite the opposite of an aphrodisiac. This is because of the chemical used to clean it called 4-hexyl resorcinol. This chemical is one of several types known as endocrine-disruptors which in simple terms means that they mess with the levels of male and female hormones in the human body. The one in question, which prevents shrimp from discolouring before it’s eaten, is particularly estrogenic and can disrupt a person’s hormones sufficiently to affect their libido.