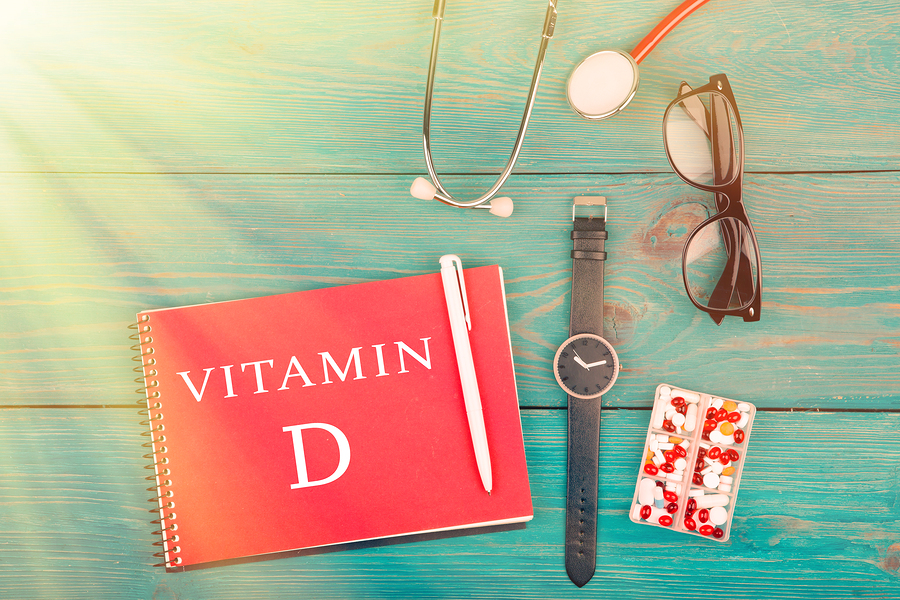 Vitamin D is one of those essential nutrients with such a wide range of benefits, it cannot be recommended as a treatment for just one condition. It is just something we all should be getting plenty of. But thanks in large part to the modern lifestyle of staying indoors all the time, many people around the world are deficient in vitamin D. Today, we will discuss vitamin D and its many health benefits, especially for people living with skin conditions like psoriasis or vitiligo.

What is Vitamin D?

Most people know that vitamins are good for them, but vitamin D is no ordinary vitamin. It’s actually considered a hormone, and unlike many other nutrients (like vitamin C), it is produced endogenously, meaning your own body makes it. However, your internal level of vitamin D synthesis is significantly affected by your lifestyle. It is in large part driven by exposure to sunlight. It can also be obtained through diet by eating certain foods, like dairy products, fatty fish, and nuts.

What are the health benefits of Vitamin D?

Every cell in your body has vitamin D receptors, which shows how important this hormone is to proper bodily function.

Vitamin D helps strengthen the immune system to enhance the body’s ability to resist disease, while also supporting nervous system and brain health. It also plays a large role in helping the body to absorb calcium, which results in stronger bones and teeth. Vitamin D helps those living with diabetes by helping to regulate their insulin levels.

There is also evidence that adequate vitamin D levels can help reduce the chances of cancerous tumor development. This could be due to the significant anti-inflammatory qualities of vitamin D.

Vitamin D deficiency has been linked to a multitude of health problems ranging from mild to quite serious. These include rickets (weak bones), a weakened immune system, increased inflammation, fatigue, and low energy.

Another symptom of  vitamin D deficiency is an increased risk of depression. There is even a form of depression called Seasonal Effective Disorder (SAD). It occurs in some individuals during winter months when the sky is frequently overcast, and there are fewer hours of sunlight. Vitamin D supplementation and the use of an indoor UV lamp are often recommended as treatments for this.

Unfortunately, vitamin D deficiency is very common in industrialized countries. It is believed that in the United States, for example, around 50 percent of adults are deficient in vitamin D. The recommended daily intake (RDI) of vitamin D for adults is 600 IU, although this is considered a healthy minimum amount.

Supplementation may be a good option for many people who want to get their levels up. Supplemental doses are usually in the 1000-2000 IU range. 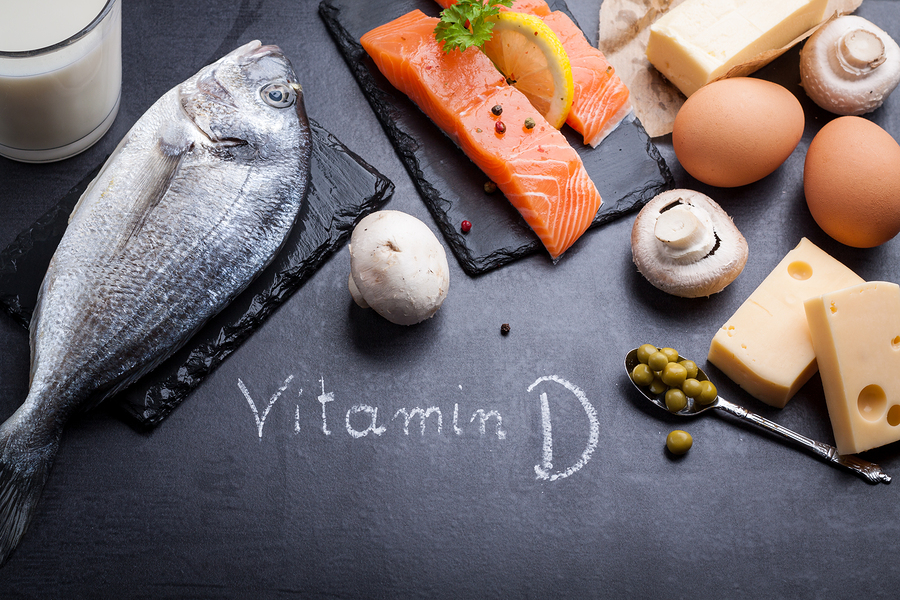 What, Specifically, does Vitamin D do for Your Skin?

Some recent reports have detailed how vitamin D can apparently improve symptoms of two complex skin conditions: Psoriasis and vitiligo.

Psoriasis is a chronic, inflammatory disease of the skin in which patches of skin called “plaques” become elevated and painful red rashes break out, with certain parts of the skin developing a “scaly” appearance. It can occur anywhere and is not considered a contagious or infectious disease. It is caused by genetics, although not everyone who has the genes will develop psoriasis.

The good news is that vitamin D can play a significant role in reducing the symptoms of psoriasis. It can cause the plaques of skin affected by the condition to become thinner and less conspicuous, and it also boosts the immune system’s ability to target the disease. It is for these reasons that some prescription treatments for psoriasis include vitamin D.

But what about vitiligo? This skin condition is the result of a genetic abnormality where patches of skin which are differently pigmented than the rest of the skin. Vitamin D plays an important role in the production of melanin, the hormone responsible for skin pigmentation. Scientists have noted how patients with vitiligo often have low blood levels of vitamin D. A study published in 2013 detailed how topical application of vitamin D treatment could significantly reduce the expression of cytokines which cause vitiligo, when used in combination with UV treatments and phototherapy.

If you have vitiligo or psoriasis, or are experiencing any of the deficiency symptoms listed above, it may be very much worth your while to talk to your doctor about pursuing a vitamin D-based treatment or supplementation regimen. And if you’re an otherwise healthy person, it’s probably not a bad idea to get your vitamin D levels tested anyway. It’s just too important a vitamin to not be getting enough of.

Related Posts
health benefitsskinvitamins
Help Us Spread The Word!
Like Us On Facebook To Stay Updated!
I'm already a Naturalon fan, don't show this box again.