What Does Walking Say About Heart Disease Incidence?

Science has allowed us to unveil many connections that we previously thought were unrelated. One of these connections is the topic of this article. Yes, apparently there is a link between your walking speed and the risk of getting heart disease.

Heart disease is a general term for disorder that affects the heart, as opposed to cardiovascular disease, which actually is the term for disorders of both the blood vessels and heart. It is one of the leading causes of deaths worldwide, usually placed alongside stroke. It can be caused by a lot of factors. Some of these factors are unchangeable, like family history or genetics, age, and sex. Others, however, can be controlled by the person, such as lifestyle factors, weight, and prescription medications that have an impact on the heart. Since the disease takes away millions of lives every year, there are a lot of studies that try to find ways to prevent or lower the chances of heart disease.

In a study in the United Kingdom, researchers were able to determine who has a higher risk of death from heart disease. The study found that middle-aged adults who walk at a slower pace were about twice as likely to die from heart disease as opposed to those who walk at a brisk pace. The findings did not change, even after the researchers took into consideration different factors that could affect the results, such as exercise, diet, and whether the subjects smoke or drink alcohol.

To come up with the results, researchers analyzed information from more than 420,000 middle-aged adults in the United Kingdom. These adults were followed for almost six years. The subjects from time to time underwent an exercise test in order to determine their fitness levels. At the time the study started, none of the participants had heart disease. Over the course of six years, the participants were asked to rate their usual walking pace each day. Ratings were “slow,” “steady/average,” or “brisk.” While the study was taking place, almost 8,600 of the participants died, and of these, about 1,650 died due to heart disease.

In addition to heart disease incidence, the study also tried to look at the walking pace and its connection with people’s risk of death from cancer, but it did not find a consistent link. Notably, the study also found out that people with low body mass index had the highest risk of getting heart disease. This can be attributed to the fact that people with low body mass index are either actually malnourished or had high levels of muscle tissue loss with age. The latter is a condition known as sarcopenia where the skeletal muscle of the body gradually losses mass and strength.

As stated earlier, the study showed that people who indicated they were slow walkers were between 1.8 and 2.4 times more likely to die of heart disease during the six-year study period, compared with those who said they were brisk walkers. The risk was also shown to be highest for those with a low body mass index or BMI. In addition, the study found that people’s self-reported walking pace was strongly linked with their levels of physical fitness on the exercise test. Despite the breakthrough of the study, the researchers still encourage more studies to be done on the connection between walking and the risk of heart disease. They said that studies are needed to examine the extent of how people’s walking habits can be used to improve the predictors of heart diseases.

Because of the results of the study, one may want to rethink of their exercise and walking habits. Walking is actually considered a good exercise to do every day. It has a lot of benefits and costs almost nothing to the participant. Aside from lowering the risk of heart disease, walking can also help control blood pressure, therefore preventing the occurrence of strokes as well. In addition, walking helps in losing weight, which can also lead to avoiding a lot of weight-related diseases. Walking can achieve and maintain not only a healthy body, but mind as well. 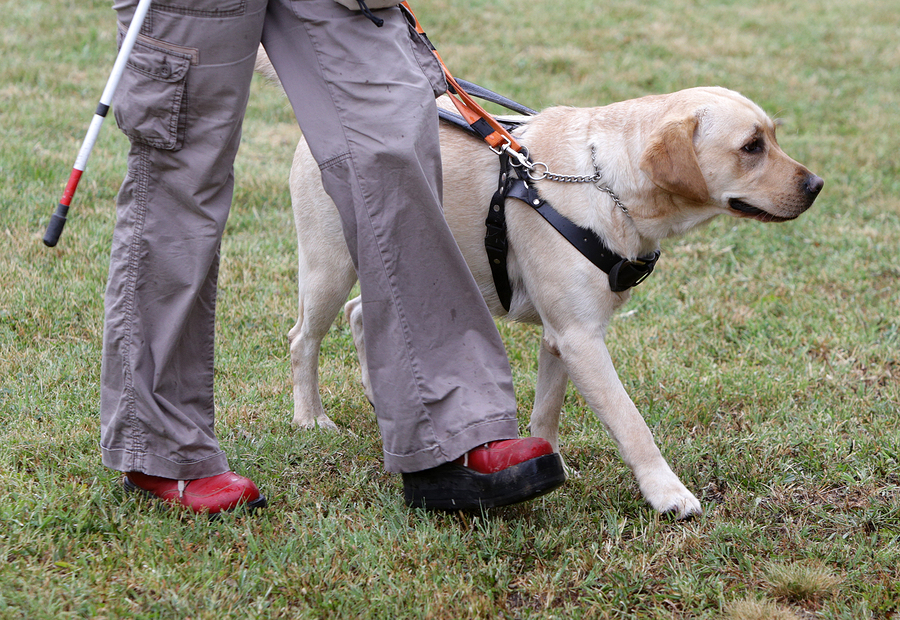 Doing regular exercise is a simple way of preventing heart diseases. In addition to walking, there are also other ways to combat heart disease, such as eating the right foods, refraining from smoking and drinking too much, and maintaining an overall healthy lifestyle. Some of the foods that you should avoid eating are red meat, bakery products, deep fried food, full-fat dairy products, and junk food like chips. On the other hand, eat salmon, tune, avocado, nuts, and other healthy fats in order to strengthen your heart.

Since there are a lot of risk factors involved in developing heart disease, there are also a lot of things that one can do in order to prevent it. The study by the researchers in the United Kingdom is a good model to follow in order to monitor one’s risk of getting heart disease. Simply walk two to three times a week, and track the pace of your walking. It is actually good to change the pace of the walk in every session so as not to let the body adjust to the degree of exercise.

Next, monitor the body mass index, cholesterol level, and blood pressure in order to check that walking indeed helps in maintain a healthy body far from getting a heart disease. According to other research, brisk walking for about 30 minutes a day, three to four days a week, is the best exercise when one wants to battle against heart disease.

Heart diseases can be deadly and sudden; therefore, one should be vigilant in making sure that the risk of getting those diseases is always at an all-time low.

Related Posts
healthhealth statisticsheart
Help Us Spread The Word!
Like Us On Facebook To Stay Updated!
I'm already a Naturalon fan, don't show this box again.