What Diseases Can You Get From Your Pets? 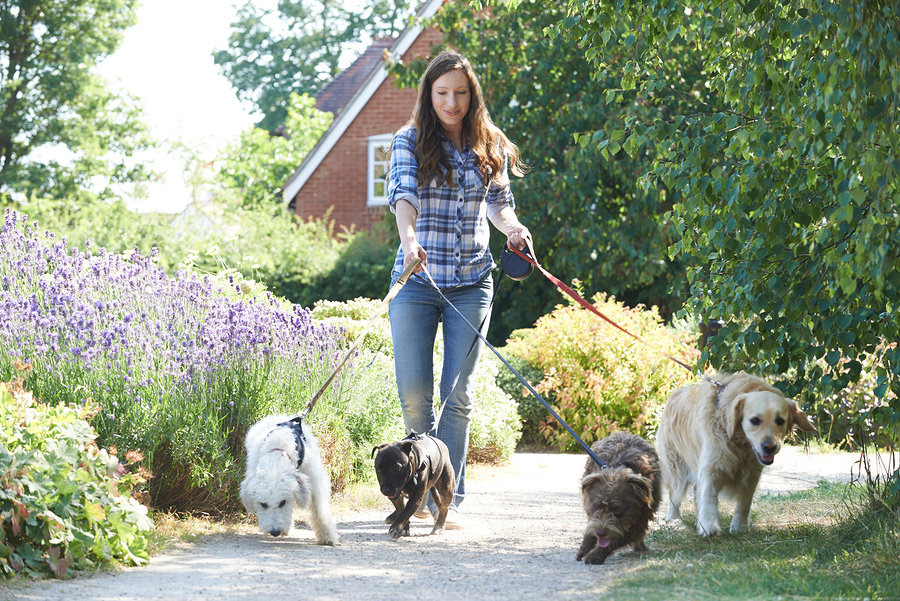 We love our pets. We consider them part of our family, and for many people pets actually serve as their real-life kids. They feed them the best foods money can buy, get them all of their required shots and tags, and some even buy them clothing – from sweaters and hats to Halloween outfits and costumes. The only down side to this situation is there are diseases we can get from our beloved pets.

So, what are the diseases that can be spread from our beloved pets to us? How serious are these diseases, and what can we do to prevent them? There are diseases you can get from your pets.

Even though your chance of getting the flu from your cat is low, there have been cases where a person did contract a specific strain after being exposed to cats in a shelter.

Of all the animals around, it is the turtle that can spread Salmonella. Turtles have a higher risk than other animals in contracting this disease, and they are able to spread it when people touch their cages, tanks, or the turtles themselves. During a period from 2011 to 2013 more than 473 people succumbed to the Salmonella outbreak, which resulted in a ban of small turtles. People who end up with this disease could find themselves in the hospital in order to recover.

Yes, there still is such a disease called the plague. It is caused by bacteria that is known as Yersinia pestis, and cats are more known to spread this infection than dogs. There are several ways that a person can get the plague from a pet: If they breathe in droplets that are filled with these bacteria or they can get it from a flea bite from a pet who has the plague.