What Happens To Your Balance After You Turn 40? 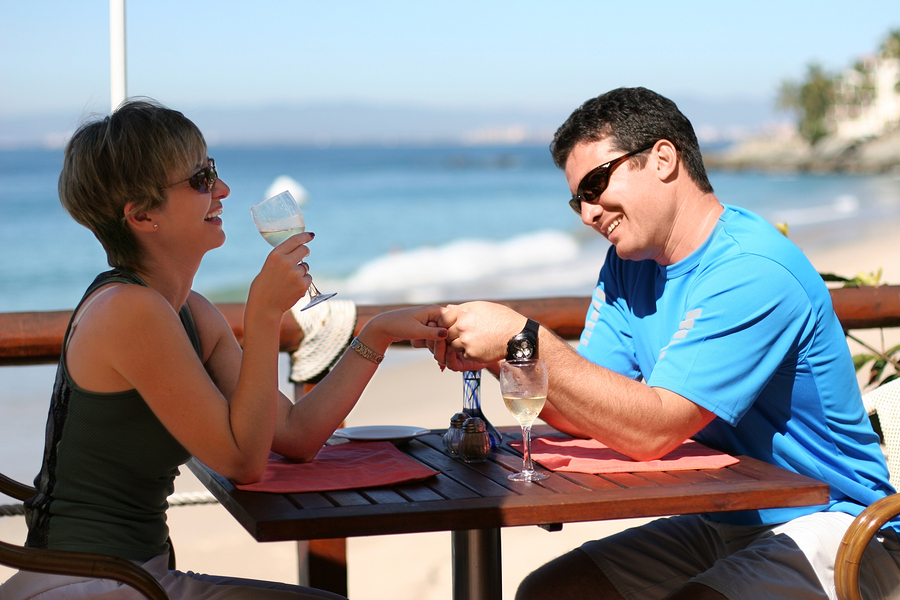 If you have ever accompanied an elderly parent or relative to a doctor’s visit, you were probably amazed at the number of canes, walkers, and wheelchairs that filled the office. Many of these people are probably rapidly well into their 60s, 70s, and even 80s, but did you know that problems with your balance can begin to show up as early as soon after you turn 40 years of age?

You may not be aware of it until you take your first fall. After that, the fear of hitting the ground has you walking a little more tenderly so you don’t take another spill. It may seem harmless at first, but the fact is that every year over 57,000 people over the age of 40 die due to their balance problems.

What is the cause of balance problems as we age?

The main culprit that contributes to our imbalance as we pass 40 is called the vestibular system. This system operates from the inner ear and is in charge of how we move our head, how we perceive gravity, and how this information reaches our brain, which in turn determines our movements.

Researchers are devoting a good deal of time trying to pinpoint how this system breaks down as we get older. Once they can find the cause they can work on finding ways to turn imbalance issues around.

Some of the tests that were conducted monitored the movements of participants who ranged in age from 18 years of age to 80. They checked the threshold of each person’s vestibular range and the results showed that when the vestibular system was functioning properly, their threshold was lower, meaning they were able to perceive even the smallest motions without falling or losing their balance.

They also found that the thresholds increased almost 83 percent for every decade a person reaches past the age of 40. Other tests that were used to back up this information was a balance test where participants had to stand on a piece of foam with their eyes closed and their feet together. Those with a higher threshold were unable to complete this position without opening their eyes or adjusting their feet so they would not fall.

What are other reasons we begin to lose our balance over 40?

In addition to the decline of the vestibular system, other factors may come into play in ruining our balance.