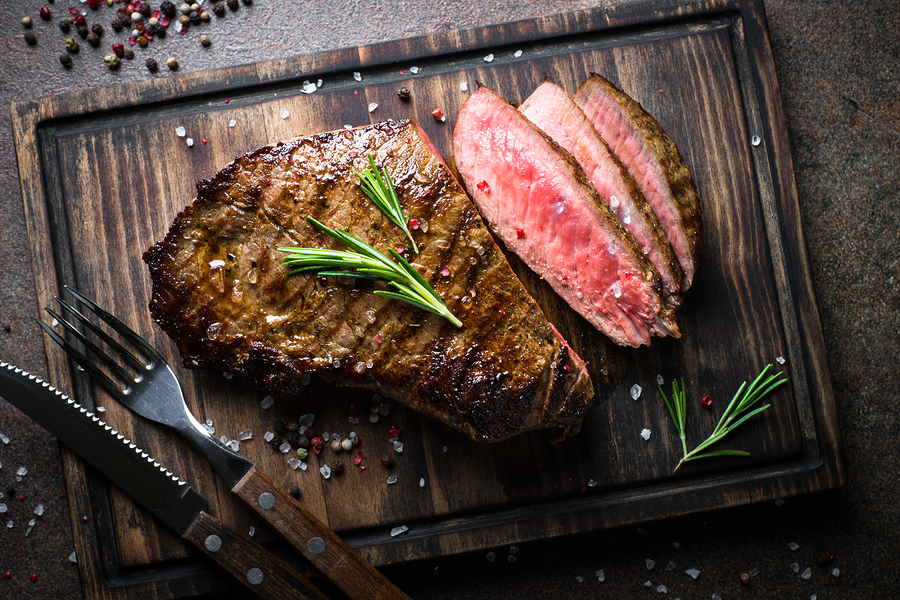 In 2015, the World Health Organization (WHO) published a controversial report classifying red meat as probably carcinogenic, meaning that the consumption of such meat increases the likelihood of developing cancer. This same report also labelled processed meats, defined as any meat which has been cured, smoked, salted or fermented, as carcinogenic to humans. This includes foods like bacon, beef jerky and other meats which have been processed in some way.

Why did the WHO make these claims? The WHO’s International Agency for Research on Cancer Working Group reviewed over 800 studies for evidence linking the consumption of red meat to an increased risk of cancer. According to their research, eating more red meat led to a higher risk of colorectal, prostate, and pancreatic cancer.

Why is this? According to some scientists and organizations like the National Cancer Association, it may have to do with the way the meat is cooked. Preparing red meat at high temperatures can release polycyclic aromatic hydrocarbons (PAHs), as well as heterocyclic amines (HCAs), two types compounds which have been shown to increase the chances of developing cancer. The more charred or blackened red meat becomes, the greater the concentration of these compounds.

While the WHO did state that the relationship between these compounds and cancer risk is not completely understood, these findings are something to keep in mind.

But cancer is not the only problem red meat is linked to. Some health experts maintain that regular consumption of red meat increases the chances of heart and kidney disease as well.

In a study published in the American Society of Nephrology, the participants were polled to see if there was a link between how much red meat people ate and kidney problems. The researchers found that the participants in the highest 25 percent of red meat consumption had a 40 percent higher chance of kidney failure than those in the lowest 25 percent. As for heart disease, some believe there is a link due to the levels of cholesterol and saturated fat found in red meat, but the science is not definitive on this, and some studies show no correlation between cardiovascular disease and consumption of red meat.

What’s the key takeaway from all this? Everything in moderation. People have eaten red meat since prehistoric times, and as long as you eat lean meats as part of a balanced diet and try not to eat too many processed foods (which almost all medical experts agree are unhealthy), you should be fine. Just make sure it’s not overcooked.