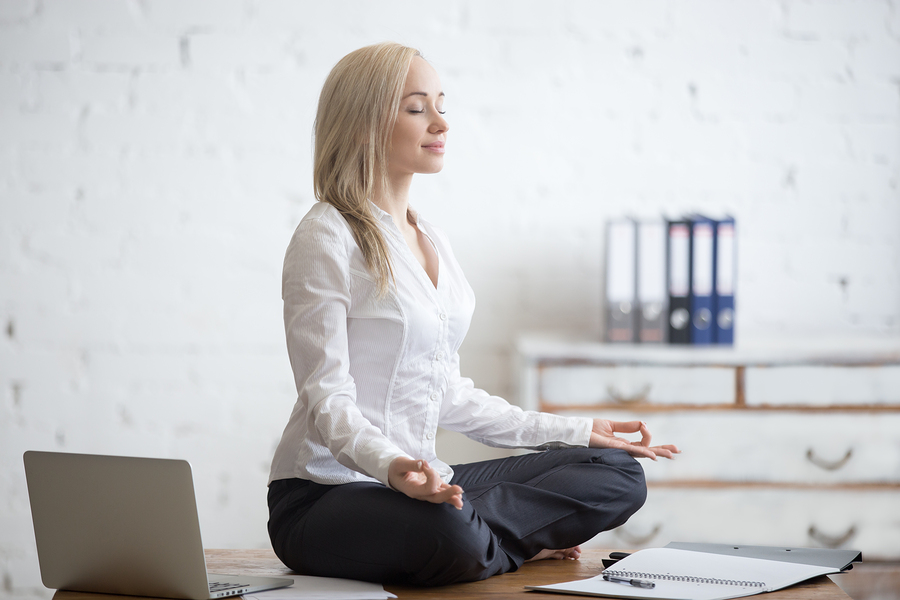 For example, take the famous “lotus position” in which a yoga practitioner is seated with their legs folded with their feet on top of their knees. Most people are not naturally flexible enough to do this without practicing yoga for a long time. Some people, however, don’t want to wait that long.

By approaching yoga with a competitive mindset, it can be tempting to simply power through it and force one’s legs into the desired position. This can be dangerous, however, and lead to injury, specifically to the meniscus. A study conducted in 2012 in China found that women aged 20 to 49 years old who practiced yoga for at least one hour a day had a higher instance of meniscus injuries.

It isn’t just meniscal tears that can occur when practicing yoga. Injuries to the hamstrings, lower back, hips, and lower extremities are also more commonly found among people who practice yoga, according to Dr. Raza Awan, a doctor who has dealt with many yoga-related injuries, in an interview with LER Magazine, (“LER” stands for Lower Extremity Review).

This point of this article is not, however, to make the argument that yoga is dangerous and unhealthy—far from it. Science has proven beyond a doubt that yoga can be very beneficial for lowering stress, reducing blood pressure, improving range of motion and recovering from injuries. It’s all about how the yoga positions are executed. If done incorrectly, they can do more harm than good.

So how do you reduce your risk of injury if you want to pursue yoga? As stated above, challenge yourself, but don’t push yourself too hard. Yoga is not a sport. If stretching past a certain point becomes painful, listen to your body and stop. Ask your instructor for help. The style of yoga can also make a difference. According to Dr. Sameer Dixit of Johns Hopkins University School of Medicine, “It’s extremely important to understand the style of a patient’s yoga practice and, for acute events, what they were doing when they sustained the injury—much like an injury sustained during any other sport”. Generally speaking, styles such as Yin yoga, which emphasize holding poses for a long time, have a slightly higher risk than ones which require more movement.

READ ALSO: Say Goodbye To Back Pain With This Yoga Exercise Video

Join a yoga class with an experienced instructor and a smaller group of students. This will allow the instructor to pay more attention to you and be ready to jump in if he or she sees you pushing yourself too hard or executing a pose incorrectly. Doing some research, demonstrating prudence, and leaving your ego at the door can mean the difference between reaping the benefits of yoga and learning a painful lesson.