Email
Home   >   Health News   >   You Could Be Deficient In This One Important Vitamin And Not Even Know It!

You Could Be Deficient In This One Important Vitamin And Not Even Know It! 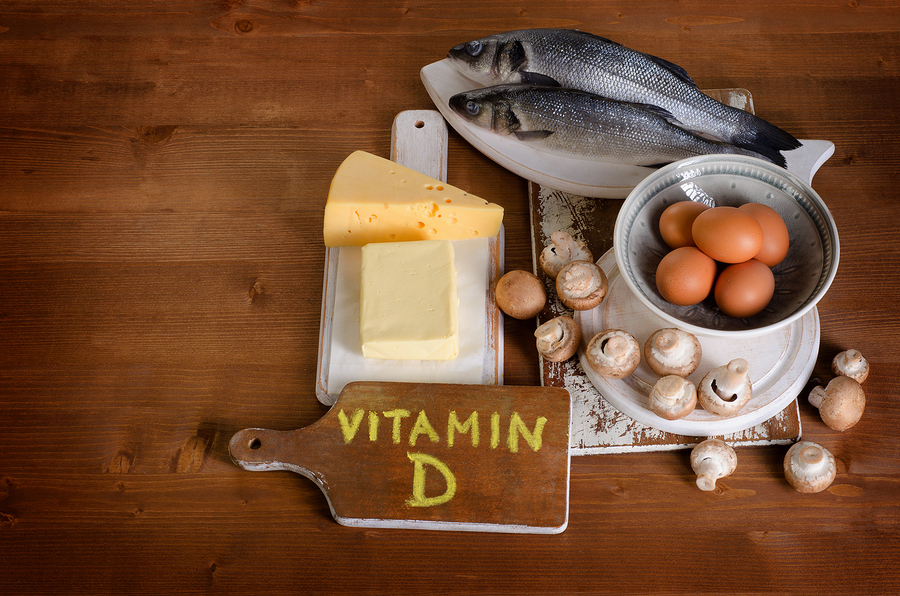 Some vitamins are just attention hounds. Vitamin C, Vitamin E, and even the B vitamins seem to get all of the attention. However, vitamin D is just as important and this is a well-known fact. Doctors first recognized the important link between a vitamin D deficiency, and a disease called Rickets as far back as at least the 1930’s. The Rickets causes a softening of the teeth and bones. Even if you have plenty of calcium, without vitamin D to control the blood levels of phosphorus and calcium, the bones become demineralized. This causes bone pain, bowed legs, widening of the wrist bones, dental problems, bone fractures and deformities of the skull.

Rickets is rarely seen in developed countries and most people believe that rickets went out with The Great Depression, but new research tells us other important facts about vitamin D. One of the things that modern studies have shown us is that there are other, more subtle, symptoms of a vitamin D deficiency that the eyes cannot see. In fact, some diseases and illnesses at first glance, do not seem as if they could possibly be related to a lack of vitamin D but science now knows otherwise.

What exactly is vitamin D? This vitamin works very much like a hormone in the body. It has several different forms including vitamin D2, which is the kind we get from food. Then there is vitamin D3, which is what our bodies make from sunlight. Vitamin D serves several purposes in the body, but it’s main job is to regulate the levels of calcium and phosphorous in the blood.

One of the reasons vitamin D is called “the sunshine vitamin” is because it is difficult to get enough vitamin D from food, but very easy to get it via sunlight. Vitamin D can be found in tuna, salmon, mackerel, and a few types of mushrooms, but that’s about it.

Our skin makes the majority of the vitamin D we need from sunlight, but sometimes even that is not enough. For those who live in climates that get very little sunlight, cloud cover, pollution levels, the use of sunscreens and job factors (such as those who work nights) can greatly diminish the amount of vitamin D our bodies make.

If the deficiency is small enough, people might not show any immediate symptoms. Those who do show symptoms might not relate it to a vitamin D deficiency. Symptoms include restless sleep, general feelings of fatigue, bladder problems, muscle cramps, joint pain, muscle weakness, difficulty concentration, headaches, and constipation or diarrhea. 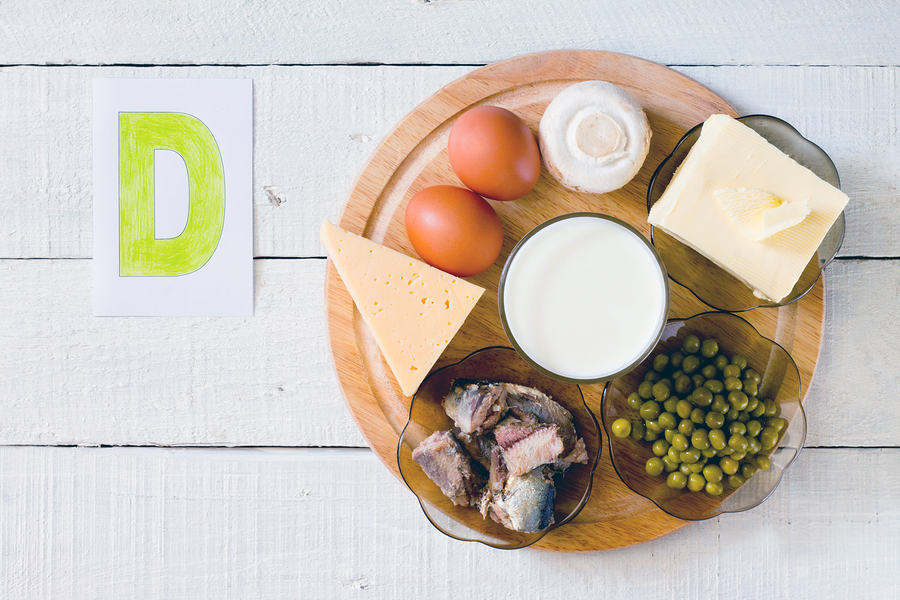 However, others experience some fairly serious medical conditions related to a lack of vitamin D including:

SEE ALSO: How To Fight With Vitamin D Deficiency Infographic

Make no doubt about it, vitamin D deficiency is a serious disease causing concern. Your doctor can check your blood levels of vitamin D, so if you have any doubt that you might be low, a simple blood test can confirm this for you.