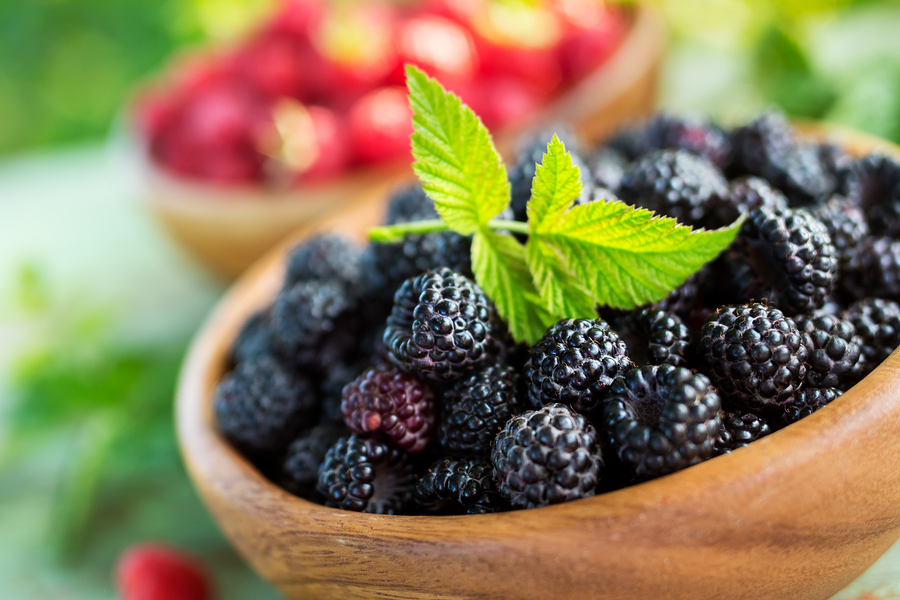 You are aware of raspberries and you know about blackberries, but have you heard about black raspberries? This fruit that looks more like raspberries, only darker in color, is being hailed as “the king of berries.” You can pick up these berries while they are in season usually around the first three weeks in July. Off season choose from freeze-dried or black raspberry jam.

A study in June 2002 confirmed that black raspberries have even more powerful antioxidant properties than the red raspberries. This information was published in the Journal of Agriculture and Food Chemistry journal.

In March 2011, the results of a study involving black raspberries that had been freeze-dried were successful in creating a drop in cytokines when dealing with ulcerative colitis. After seven days, the results proved that it would help to prevent the development of colon cancer as well as eliminate the chance of damaging the colon lining.

If you are trying to lose weight, you may want to check out the nutritional values of black raspberries. They have only 60 calories in a cup, they have two grams of protein, and are high in fiber. When you eat foods that are rich in fiber they will keep you fuller for longer. They are just about fat free and have no cholesterol. They will increase your energy levels which in turn will raise your metabolism. This will help you burn off the foods that you are eating so they don’t get stored as fat. 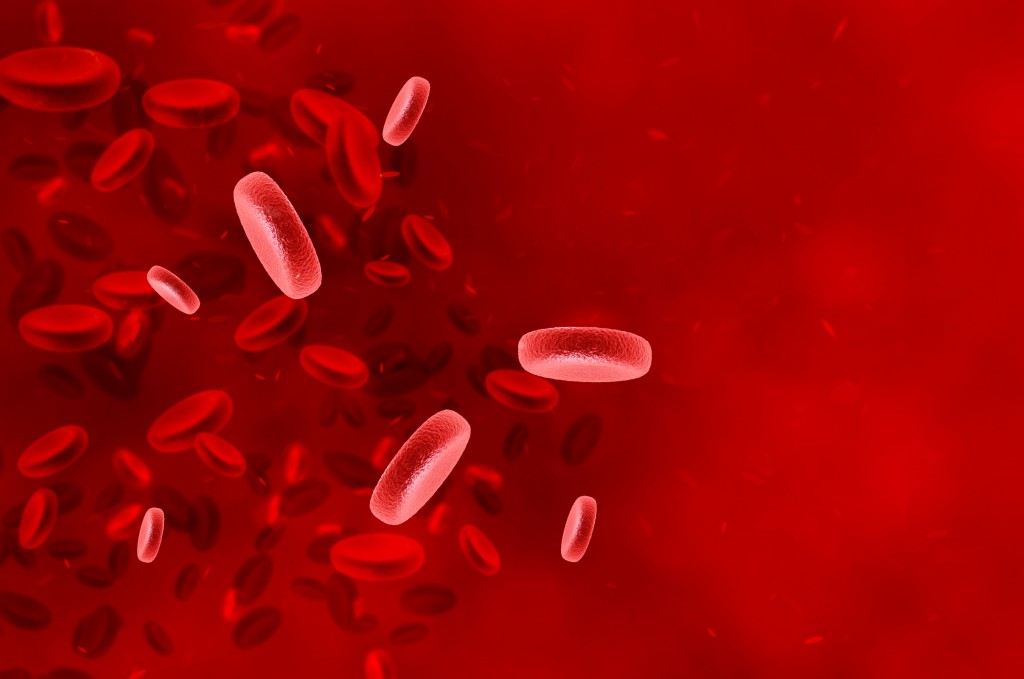 Black raspberries are brimming with antioxidants, minerals, and polyphenols that all work together to enhance, and build, the immune system. The antioxidant properties help the immune system by killing off the free radicals that can come about through normal every day occurrences as well as exposure to environments that have a questionable background.

Anthocyanins are what give plants that are purple, red, and blue their vivid color. They have powerful anti-oxidant tendencies and use them to ward off any serious health issues such as cancer, heart disease, and the health of your eyes. Another thing that anthocyanins does is help to fend off obesity. The Journal of Agricultural and Food Chemistry published the results of a study from 2008. They found that eating foods that are high in anthocyanins, such as black raspberries, resulted in patients gaining less weight than those who did not eat foods with anthocyanins.

KEEP READING: The 3 Most Surprising Health Benefits Of Blueberries (They Make You Smarter, Too!)

A study that was conducted in December 2006 showed that black raspberries obstructed the growth of the following forms of cancer: breast, prostate, colon, and oral. This information was published in the Journal of Agricultural and Food Chemistry. Black raspberries were also proven to be successful at treating Barrett’s esophagus. A study that provided 20 patients who suffered from Barrett’s esophagus with freeze-dried black raspberries showed an increase in markers of detoxification along with oxidative stress that showed a proven reduction as well. 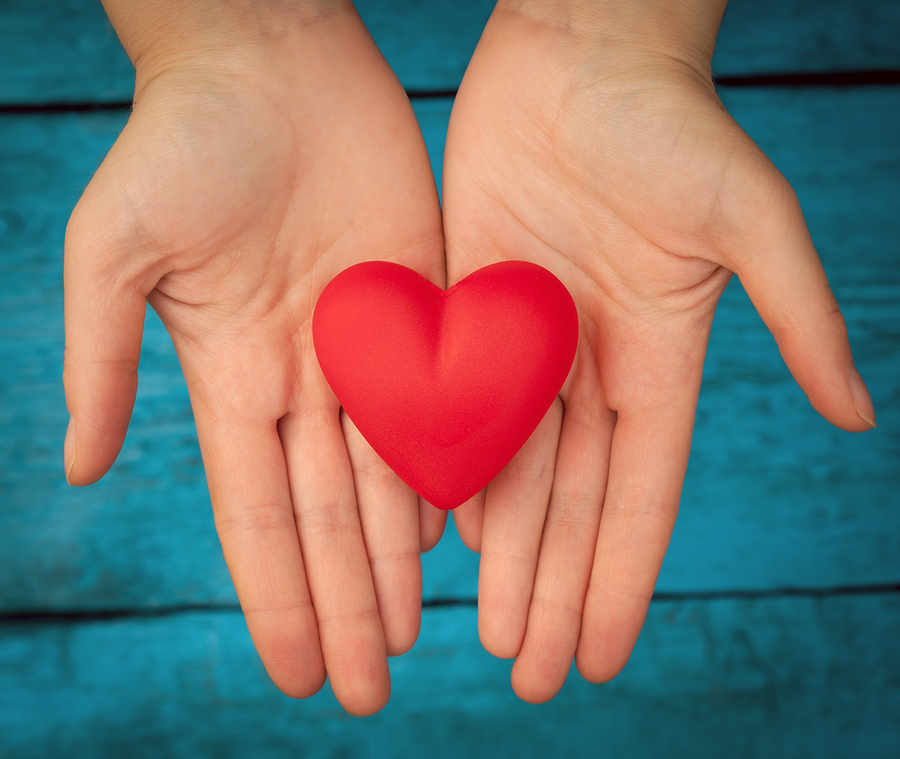 Black raspberries have been found to improve endothelial function in those who were at a high risk for heart disease. Another study in South Korea proved the effects of black raspberry extract on a short-term basis. The black raspberries helped maintain and repair the vascular system. Of the 51 patients, those that received the black raspberries realized an increase in the circulation of the endothelial progenitor cells and reduced the risk of cardiovascular issues in people with metabolic syndrome. The test ran for a 12-week period and was able to compare the results with another group that received a placebo.

Anthocyanins have been proven to help promote and maintain the health of your eyes. Black raspberries have even more anthocyanins than cultivated or wild blueberries. Some of the benefits of these berries include improved night vision, extra circulation through the capillaries of the retina, decreased chances of retinopathy in patients with diabetes, and a safeguard against macular degeneration.

HAVE A LOOK: The Best Superfood Berries For Your Health Infographic

There are so many good reasons to make the addition of black raspberries part of your daily intake. Now that you know the many reasons that these deep dark berries can do for you, enjoy them knowing that you are giving your body something healthy to eat. They just might help keep you healthier this year.