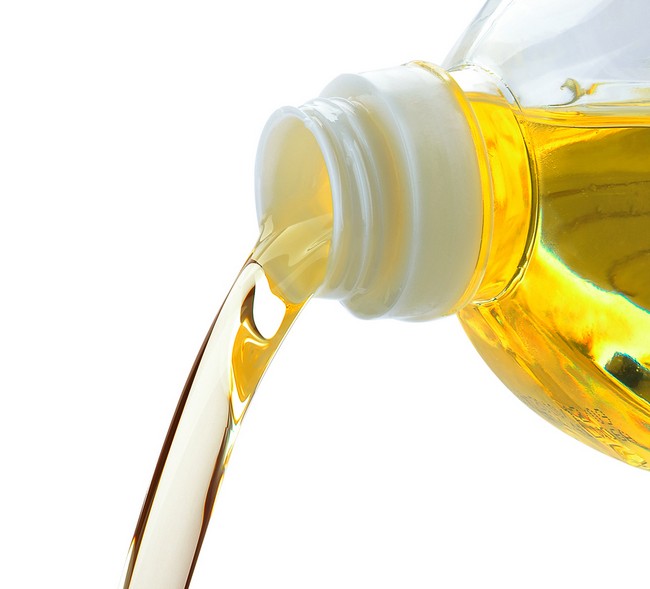 Canola oil, popularly used at those all you can eat buffet bars, can have some seriously negative effects on your health, especially that GMO canola oil that Monsanto manufactures. Canola oil is mixed up into those creamy salads such as potato and macaroni salads; yes, even the ones you see at Whole Foods or Farm Fresh. A little tuna salad, some make your own salad with those great dressings, and take them home in those little plastic containers made with BPA… but do you know exactly what it is you’re taking home? Let’s set the record straight and tell you about the health dangers of canola oil, and a few things you didn’t know about canola oil.

1. There is No Canola Plant

One of the first things you should know is that there is NO canola plant, such as corn, soy, or sunflower. Many people are surprised at this fact. They simply assumed that this was just another type of vegetable oil. It’s true that canola oil comes from rapeseed, but it’s not simply about pressing seeds and extracting the oil; because rapeseed oil is so terribly smelly, it must be chemically processed with hexane. Hexane is the vapor portion of gasoline. Is hexane flammable? Yes it is. Rapeseed oil, before it is processed, contains omega-3 fatty acids. After it is processed and it goes through a deodorizing process, it changes those omega-3s into trans fats.

It’s true. In 1985 the FDA banned using canola oil in formulas for infants because it retards the baby’s growth. So it appears that for the past 25 years, canola oil has been determined to be unsafe for babies, but perfectly fine for the rest of us.

Canola has very high sulfur content and goes bad very quickly. This can make those with allergies, asthma, or bronchitis much more sensitive and make their symptoms worse. Also, since canola oil has been chemically deodorized, it has almost no taste and no smell, so how will you know when it goes bad?

Were you aware of the fact that canola oil was created by a scientist at a laboratory in Canada? It’s a GMO food; the genes of the rapeseed plant have been bred so that they make less of the toxic compound erucic acid. This same scientist worked for a company called Calgene, which was later bought by – you guessed it – Monsanto. By the way, just for your information, this same scientist also developed Roundup. Read more about how to avoid GMOs.

Canola oil depletes your levels of vitamin E, as well as raises your triglyceride levels more than 40 percent. In studies, canola oil shortens the lifespan in animals. Human studies have shown that it lowers the platelet levels in the blood and causes an increase in lung cancers. Find out a guide to cooking with healthy oils.