10 Warnings Signs of Testicular Cancer Every Man Should Know 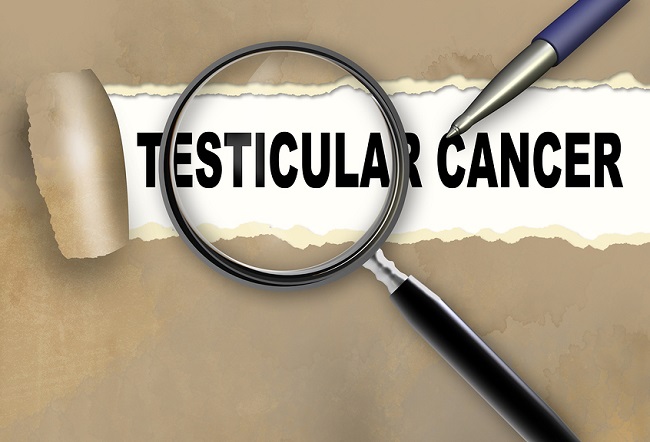 There is one cancer that hits more young men between the ages of 15 and 35 more than any other type of cancer. This cancer is highly treatable when found early but most men shy away from this subject if they can avoid it and men are much less likely to go see a doctor than women are, increasing their odds that this cancer will spread. What cancer are we talking about? Testicular cancer.

There are many things about this cancer that scientists do not completely understand, but they do know the most common factors that could mean you have an increased risk, including:

This cancer appears to peak at two different ages; first in those between the ages of 15 and 35, but again in men over the age of 50. The good news is that almost all cases of testicular cancer can be cured. This cancer has a 90 to 95percent survival rate, which should give you hope if you or someone you love has been diagnosed with this type of cancer.

This type of cancer is classified as being either seminomas or nonseminomas. Although testicular cancer only hits about 1 percent of men, about 400 men each year die from this disease. Testicular cancer has more than doubled among white men in the past 40 years and has recently begun to increase among black men, but the reason for the rise in either group is not known.

Related Posts
be awarecancermen's health
Help Us Spread The Word!
Like Us On Facebook To Stay Updated!
I'm already a Naturalon fan, don't show this box again.