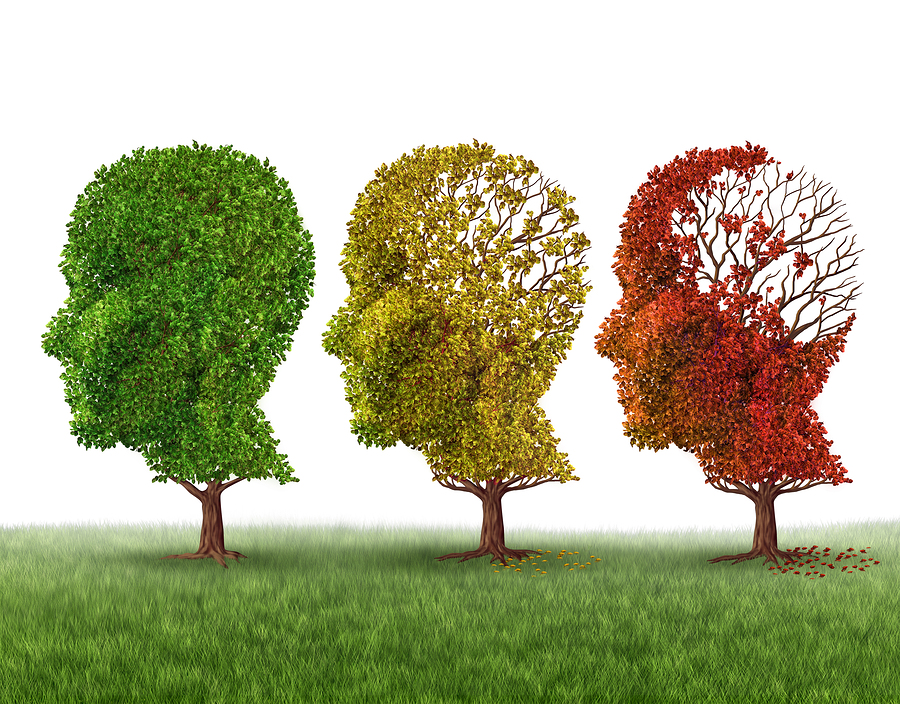 There is no denying that food affects the body and the mind. Our modern day diet, which we think is so good, contains many ingredients that are linked to many cognitive problems, such as dementia and Alzheimer’s.

A good many people today believe that that dementia is something that is inevitable and comes with age, but this isn’t true. Dementia isn’t a specific disease, but encompasses a variety of impairments in the brain that affect memory, communication, and the thinking process.

Food definitely alters our brain. The food we eat can feed it or harm it.

Alzheimer’s and other forms of dementia are becoming more and more common in America. This disease is also affecting younger and younger persons, some as young as 60 years of age.

Although there is no cure and scientists do not fully understand how or why dementia develops, there are some things that we do know.

Keep reading and find out the top 12 ingredients in your food that might cause dementia, such as Alzheimer’s, down the road so you can change your diet before your diet changes your brain.

The main ingredient in the herbicide RoundUp is glyphosate. This compound has been found in almost all processed foods as it is one of the most popular herbicides in the world. Glyphosate doesn’t only kill insects and pests in food crops, it also kills our brain cells. Glyphosate changes body chemistry by producing oxidative stress. This has been discovered in the brains of Alzheimer’s patients. Always consume organic foods and avoid processed foods as much as possible.

Foods that contain white flour are really what we are talking about, not natural foods like potatoes. So white breads, pasta, and cakes are among the foods not to eat, because they dramatically increase your insulin production and send toxins directly to the brain.

AGE’s, which are advanced glycation end products, are sometimes referred to as glycotoxins. No matter what you want to call them, AGE’s are proteins that have become glycated from exposure to sugar. Cooking foods at very high temperatures, such as French fires, can produce AGE’s, which have been linked to not only diabetes, but also to hypertension as well as dementia. Increased levels of these compounds in body cause the buildup of amyloid plaques in the brain. This is one of the main components in the development of Alzheimer’s.

By now you have probably heard the big news released by the World Health Organization as well as the American Cancer Association that processed meats cause cancer. They also have been linked to Alzheimer’s. It’s the nitrosamines in processed meats, such as bacon or hot dogs, which cause the liver to produce fats that are toxic to the brain.

Our bodies were never designed to consume or metabolize aluminum. The sad truth about our diet today is that aluminum is not only a common food additive in things like cheese and cake mixes, but it is also used in many beverage bottles and cookware. Scientists do not know how much, if any, aluminum is safe to consume. Aluminum is classified as a heavy metal and a dangerous neurotoxin. Scientists do not fully understand how aluminum causes dementia to develop in the brain. However, they do know that heavy metals, such as aluminum, damage the brain tissue, and many Alzheimer’s patients have high levels of aluminum in their brain. Avoid this metal as much as possible.

Believe it or not, trans-fats not only harm your heart, but they actually shrivel the brain. Trans-fats greatly increase the risk of dementia. You will find tons of this unhealthy type of fat in almost all processed foods and fast food, fried foods, and artificial foods such as margarine. Trans-fats stop oxygen to brain and clogs the blood vessels and arteries. This type of fat also robs the brain of a compound called apolipoprotein E, which is important for regulating amyloids in the brain.

You probably already know that aspartame causes cancer. Of all the artificial sweeteners on the market today, this one is the most dangerous. Aspartame has been linked to seizures, brain tumors, and Alzheimer’s. This is due to the methanol in aspartame, which naturally occurs in the body when aspartame is consumed. Avoid this artificial sweetener like you would poison — because, after all, that is what this is. 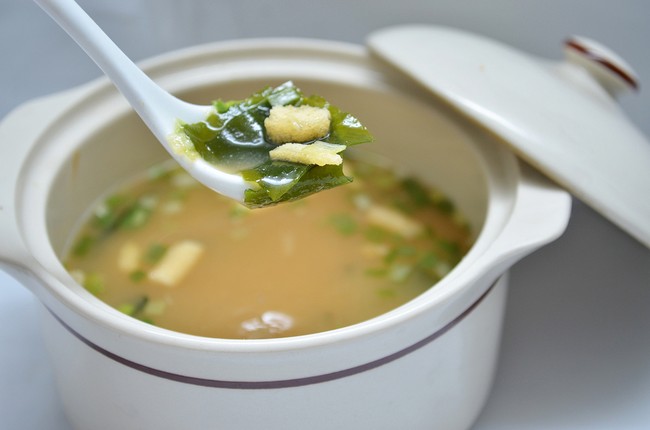 Although tofu is considered by many to be a health food and a great alternative to meat, not all soy products are created equal. The journal of Dementia and Geriatric Cognitive Disorders published a study finding that those who consume high amounts of tofu had worse memories. Those who consumed Tempe, however, even in high amounts, had better memory function. If you enjoy the taste of tofu, try switching to Tempe, which is a less processed type of soy product.

Many municipalities in America add fluoride to the tap water. This is supposed to be an effort to fight tooth decay. Unfortunately, cities are not adding natural fluoride to the water but hydrofluoriscilic acid, which is a chemical waste product from fertilizers, usually coming to us straight from China. Not only has this added chemical not improved dental health, it has been linked to dementia, among other health problems.

You might think you don’t know what diacetyl is, but you do. It’s the artificial butter flavor used on theater popcorn and microwave popcorn. It is also found in beer, many baked goods, and snack foods, such as butter flavored pretzels. Although many companies have stopped using this product because it has made their workers sick, it is still being used. Diacetyl is also linked to the buildup of amyloid plaque in the brain. Some studies show that diacetyl disrupts the production of a protein that prevents these plaques from sticking together in the brain. Use natural butter when you want real butter flavor, and avoid diacetyl.

MSG is a preservative and a flavor enhancer that is used in almost every processed food found in our supermarkets today. Very similar to diacetyl, this chemical also increases the risk of developing dementia and Alzheimer’s. MSG is called an excitotoxin, which means it causes our brain cells to fire uncontrollably. This not only worsens pre-existing problems, such as Parkinson’s, but it also leads to Alzheimer’s and other forms of dementia.

READ ALSO: 11 Most Powerful Foods To Protect You From Cancer

Mercury is quite prevalent in our modern day world. You will find it in our fish, food, rice, high fructose corn syrup, and vaccines. Like all other heavy metals and toxins, mercury produces symptoms similar to Alzheimer’s. The Journal of Alzheimer’s Disease did a review of more than 100 studies involving exposure to mercury. Although they could not find a direct link, they did find that mercury affects the brain and can lead to Alzheimer’s.

Eating a more natural, whole food diet and avoiding as many of the chemicals in this list as possible will give you the best chance for avoiding Alzheimer’s and other forms of dementia.

Related Posts
be awarefoodsmemory
Help Us Spread The Word!
Like Us On Facebook To Stay Updated!
I'm already a Naturalon fan, don't show this box again.